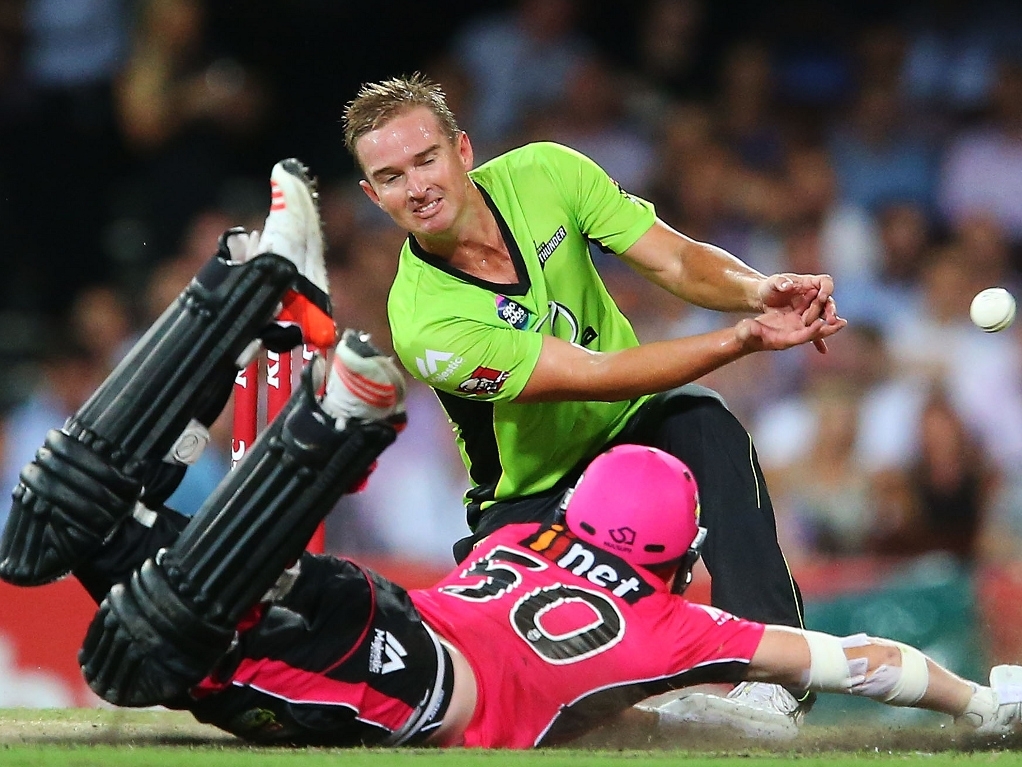 The first match of the Big Bash League at the end of the year will be between the Sydney sides, the Thunder and the Sixers, and will be played on 17 December at the Spotless Stadium, the new fixture announcement revealed.

Cricket Australia announced on Saturday that the 'Sydney Smash' will kick off proceedings at their new venue, while the Adelaide Strikers and the Sixers will play the popular New Years Eve fixture.

It was also announced that the side that qualifies highest will host the final, as it was before until the World Cup preparations threw a spanner in the works and saw BBL04's final moved to the Manuka Oval in Canberra.

Just days after announcing the Women's Big Bash over the same period, CA manager of operations Mike McKenna said: "The founding strengths of the BBL will continue with fun, fast-paced entertainment and affordable tickets on offer, with entry level prices remaining unchanged since the league’s inception.

"We've worked hard to ensure tickets are great value compared with other sports and family entertainment.

"There will be some great match-ups for fans to enjoy with Michael Clarke to partner with Kevin Pietersen at the Melbourne Stars, the Melbourne Renegades’ Aaron Finch and Chris Gayle taking on the likes of Jacques Kallis at the Sydney Thunder and Kumar Sangakkara at the Hobart Hurricanes."

The final will be played on 24 January. The Perth Scorchers are the defending champions.