Sylhet to become the eighth Test venue in Bangladesh 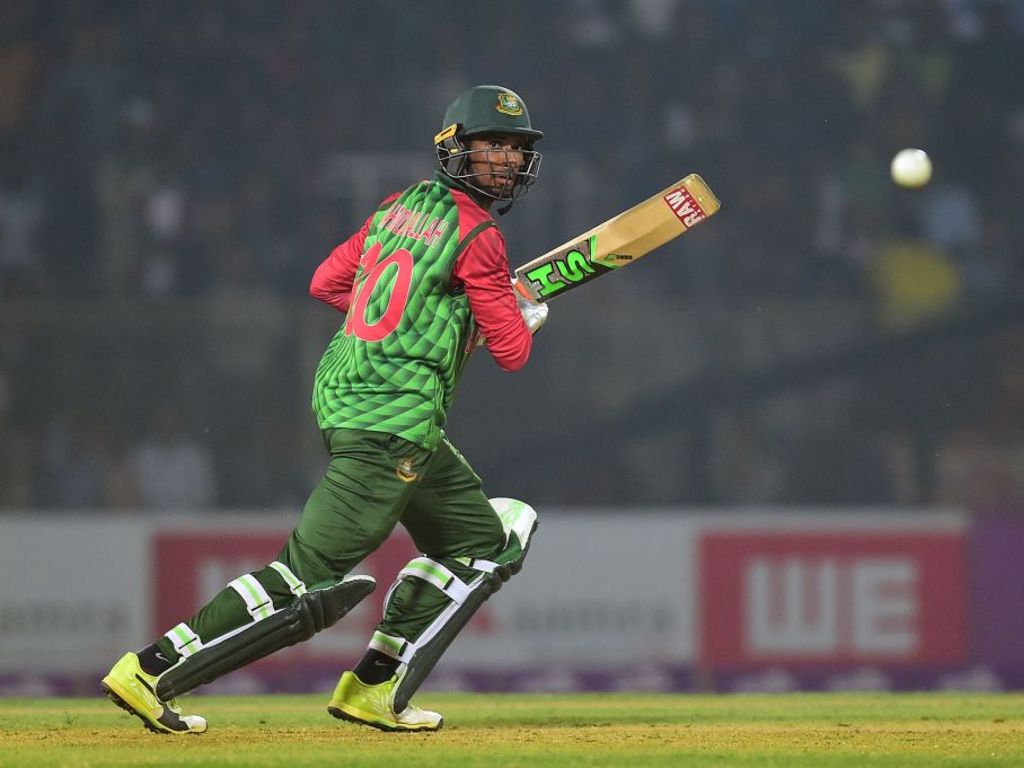 Bangladesh will welcome Zimbabwe for a three-match ODI series in October, followed by a two-match Test series in November.

The first Test will start on 3 November and will be played at the Sylhet International Cricket Stadium, the first time the ground will have hosted a fixture in the game’s ulitimate format.

It will become the eighth ground in Bangladesh to host a Test match, having hosted just a handful of T20Is in the past. The venue will make its ODI bow in December, when the West Indies tour Bangladesh.

The second Test will be played at the Sher-e-Bangla National Cricket Stadium in Mirpur, starting on 11 November, with the same ground also set to host the first ODI on 21 October.

The second and third ODIs will be played at the Zahur Ahmed Chowdhury Stadium in Chittagong on 24 October and 26 October. 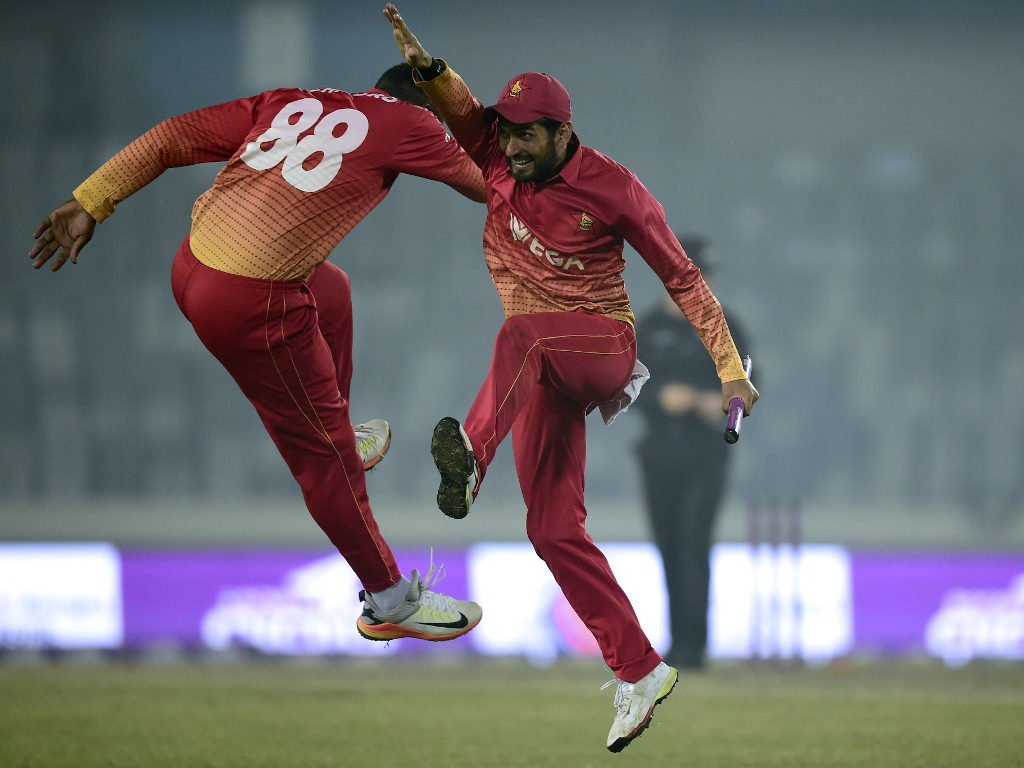 Zimbabwe played in Bangladesh earlier this year, scoring a memorable win over Sri Lanka in Mirpur during the ODI tri-series that also involved the hosts.

The Southern African nation last played a Test match in Bangladesh back in 2014 when the hosts eased their way to a 3-0 whitewash with victories in Dhaka, Khulna and Chittagong.