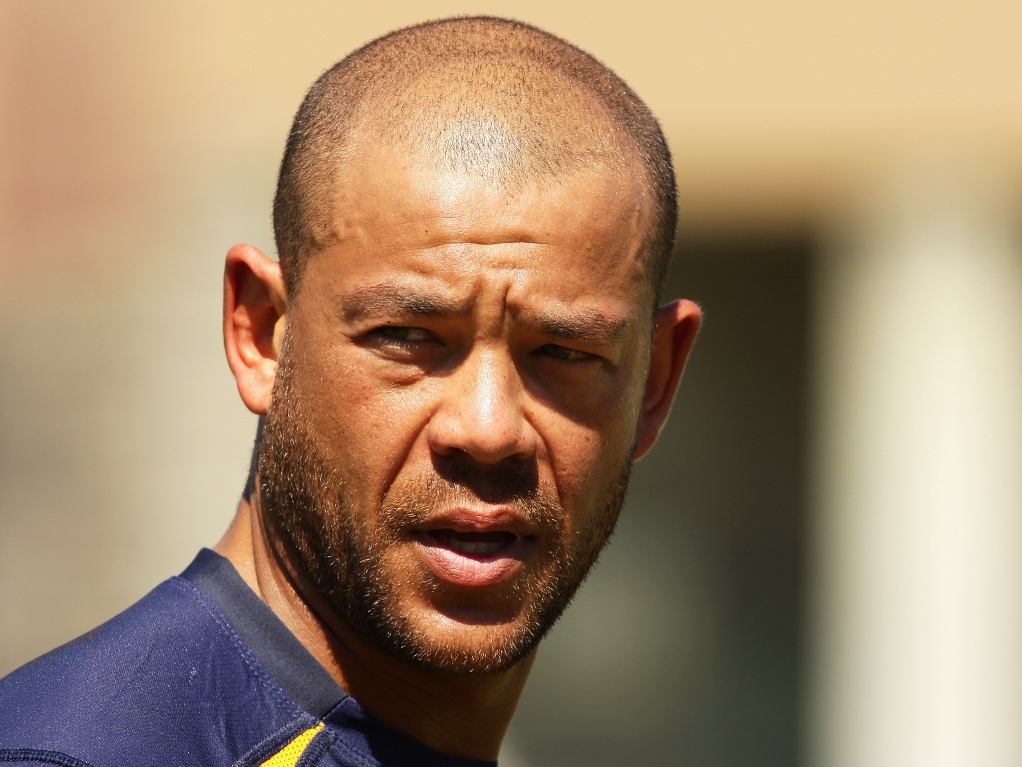 Former Australia international Andrew Symonds is considering making a comeback of some sort to competitive cricket as he is enjoying his stint playing in the Masters Champions League, a tournament for players that have retired from international cricket.

The 40-year-old Symonds, who played in 26 Tests, 198 ODIs and 14 T20Is for the Aussies, retired from international cricket in 2009 after he was left out of the squad for the World T20 due to disciplinary issues.

The burly allrounder, who enjoyed stints in the Indian Premier League and on the county circuit, admits that he misses the adrenalin rush of playing but could also fulfil a coaching or advisory role.

He did some consulting work with the Australian T20 team in South Africa in the lead-up to the World T20 in 2014 and has also had a loose advisory role with Brisbane Heat in the Big Bash League.

Symonds told Cricinfo: "People have asked me: 'would you consider starting up again?'. It's something I've definitely got to consider.

"I suppose I'm in a situation where I could go back, try and get really fit and engage again. Or just be happy doing what I'm doing. That's something I've got to work out in the next six months or so.

"But I'm also considering maybe going into the coaching side of things now. I wouldn't want to burden anyone with my presence for too long, but a bit of consultancy work would be good.

"Going in for a couple of weeks and then leaving them alone: match awareness; how to finish games; setting totals; tactics against certain types of bowling or on certain surfaces."