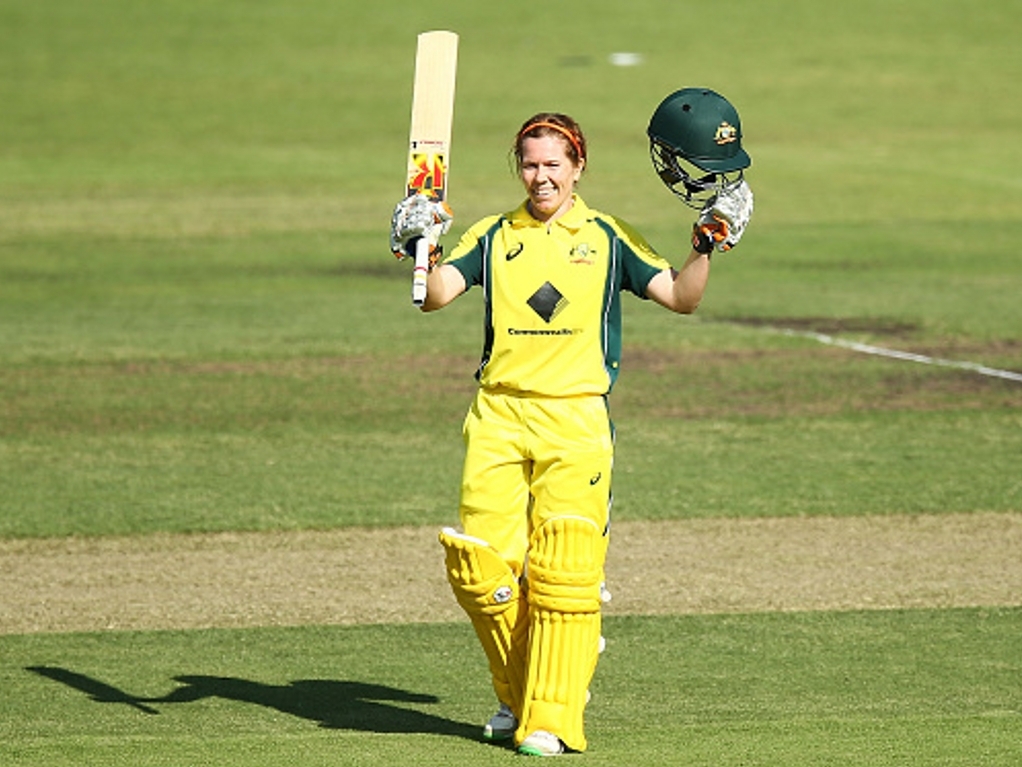 Australia vice-captain, Alex Blackwell, believes the heartache of losing in the World T20 final will inspire her team to success at next year's World Cup.

The next ICC women's World Cup will be held in England in 2017, and Blackwell is determined to come away with the trophy.

Blackwell told cricket.com.au: "We always love playing in World Cups and we've had a lot of success in World Cup cricket over the past few decades. Australia have always been up there and we want to continue that tradition,

"We really hurt after the World T20 final loss, so that gives us extra motivation, I think."

Australia are facing increased competition, as women's cricket has grown tremendously in the last few years, but Australia will be looking to continue their dominance, Blackwell added: "We're all celebrating that women's cricket has moved forward in leaps and bounds over the past five years.

"Our job as Australia players is to always be trying to win, whoever it is, but we know team now has that ability to knock us off."

The Southern Stars are sitting on top of the inaugural International Cricket Council Women's Championship table, and Blackwell is keen for her team to stay at the summit: "We've had consistent success in one-day cricket over a long period of time,

"We're on top of that at the moment so we've got to finish that off and really dominate there, so we go into the World Cup as the number one team.

"That's a real goal for us at the moment."