T20 Global League franchise owners ‘being taken for a ride’ 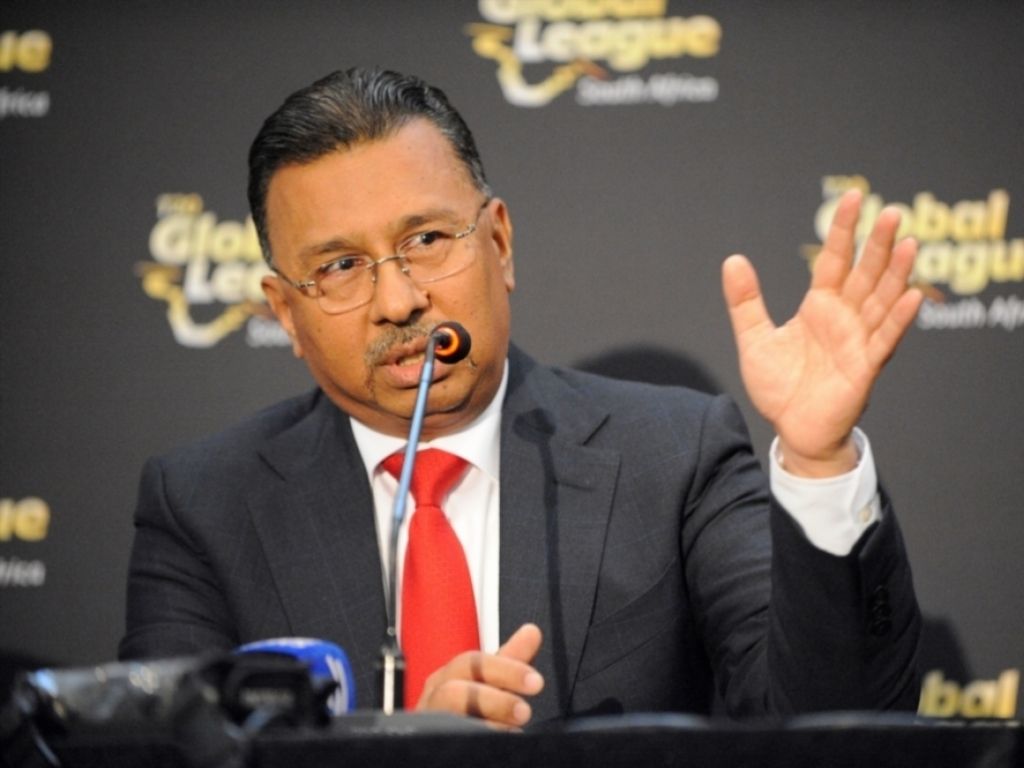 The Bloem City Blazers will not necessarily follow the lead of fellow T20 Global League franchise, the Pretoria Mavericks, who intend to sue Cricket South Africa.

Pretoria Mavericks owner Hiren Bhanu heavily criticised CSA earlier this week, as the future of the tournament – and details of its franchising – remained uncertain.

The competition was initially scheduled for late last year, but was eventually postponed to November 2018, as CSA sought to recover from the controversial exit of then-CEO Haroon Lorgat.

CSA have since announced plans to partner with broadcaster SuperSport in a brand new, six-franchise tournament, which won’t afford Bhanu and others private ownership.

“We had a number of plans as a Bloemfontein franchise with regard to development at the grass roots and schools, investments in upgrading facilities in schools etc. As of now our position vis-a-vis CSA and private ownership is in a limbo,” Kumar said in a statement.

“Some of the owners want to go legal and claim damages and compensation. We are still contemplating our future course of action. There is a general feeling of the owners being taken for a ride, including us.”

“A couple of questions to CSA had no satisfactory answers,” continued the statement.

“When there were three separate proposals to take over the league and run the same, which would have been a win win, why were they not considered?

“SuperSport was the reason for the league to be postponed in the first place. What prompted CSA to sleep with the same enemy and part with a stake of 49 percent?

“There is a lack of transparency there.”