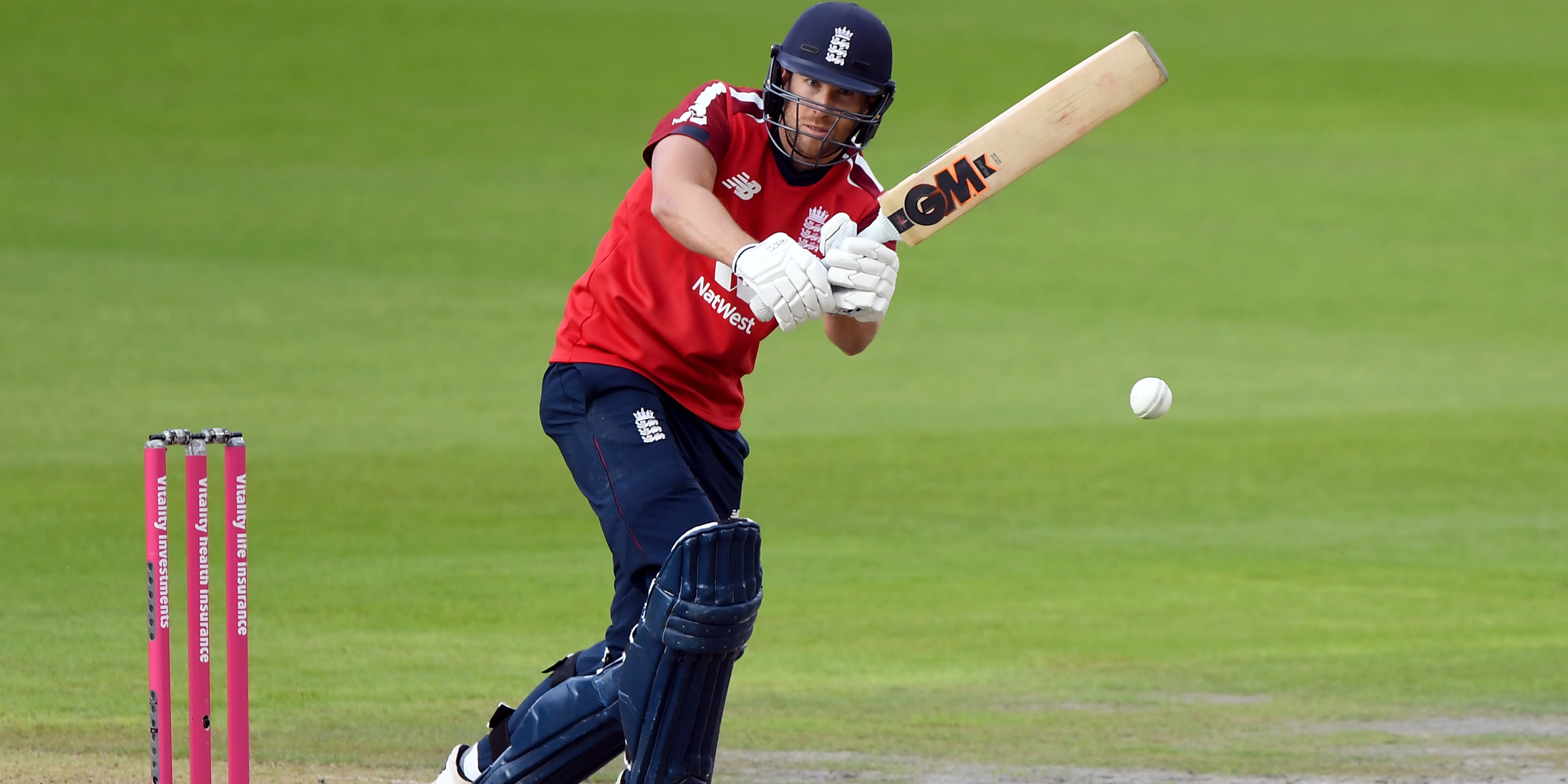 Dawid Malan has just been crowned the world’s number one Twenty20 batsman, but England’s head coach Chris Silverwood has warned that finding a route into the all-conquering ODI side is another matter entirely.

Malan’s performances over the course of England’s 2-1 series win over Australia in the past week – 129 runs in three innings against a formidable attack – were enough to lift him four places in the T20 rankings, leapfrogging the likes of Babar Azam and Aaron Finch on the way to the summit.

That is quite an achievement for a player who has picked up just 16 caps at the age of 33, was not guaranteed his place at the start of the summer and was dropped immediately after making an unbeaten century against New Zealand last winter.

His remarkable statistics – averaging 48.71 and striking at 146.66 per hundred balls – dictates that he is now inked in for an extended chance in the sprint format but he must keep working away to earn his stripes in a World Cup-winning 50-over side that has been peerless for the past four years.

Malan has been drafted in as a reserve player for the forthcoming one-day series against Australia, replacing Joe Denly, who heads back to Kent, but will be at Emirates Old Trafford as a standby option only after Jason Roy’s recovery from a side strain allowed him to be added to a 14-man squad and captain Eoin Morgan was passed fit following a dislocated finger.

“Obviously Dawid’s form in Twenty20s as it stands is phenomenal and it seems to keep getting better the more he bats. His record is brilliant at the moment, good on him,” said Silverwood.

“It’s good to watch him as he’s worked hard to get into the team and when he’s got his opportunity he’s taken it, which is superb. He is in great form, but the 50-over format is a tough team to get into, as we’ve spoken about before.

“If the opportunity comes around I’m sure he’ll grab it with both hands, but it may be a case of waiting for that opportunity because it is such a tough team to get into. He’s on the reserve list, so if anything happens, he’s there.”

The one-day series against Australia is England’s final assignment of a summer schedule that has seen them cram their full 18-match programme into a reduced window and cope well with the additional demands of life in a bio-secure bubble.

Signs of fatigue – mental or physical – would be understandable, but Silverwood insists rallying for one last push of three games in six days starting on Friday will not be a problem.

“It’s Australia. They’re all up for it and they all want to play against them. It’s always competitive,” he said.

“The one thing everybody feels in the dressing room is any win over Australia is great. They are a top side, and are very difficult to beat so anything we can get psychologically over them would be fantastic.

“One thing you can guarantee is that every time they play they will come out fighting.”

Adil Rashid looks primed for a leading role in the series after a fine display in the final T20 – claiming three for 21 and getting his trademark googly to rip once again.

He was England’s most economical bowler and the series’ leading wicket-taker, leading to inevitable questions about his ongoing hiatus from a Test team crying out for a reliably dangerous spinner.

England have publicly stated they would like to see him play some red-ball cricket before returning to England whites, with Silverwood suggesting a warm-weather training camp over the winter might be the likelier route than a return to Yorkshire’s four-day side.

“There’s a possibility of a red-ball camp with some competitive games on, so let’s see. It’s only a possibility mind you, depending on what’s happening around the world.

“My thoughts on (Rashid’s) situation remain the same. I’d like to see him with a red ball in his hand before we select him. Conversations are ongoing, it’s slowly-slowly. What I don’t want to do is cloud what we are doing at the moment with conversations outside of the white ball. Obviously I have got another chat to have, but I would like to see him play red ball cricket before selecting him.”