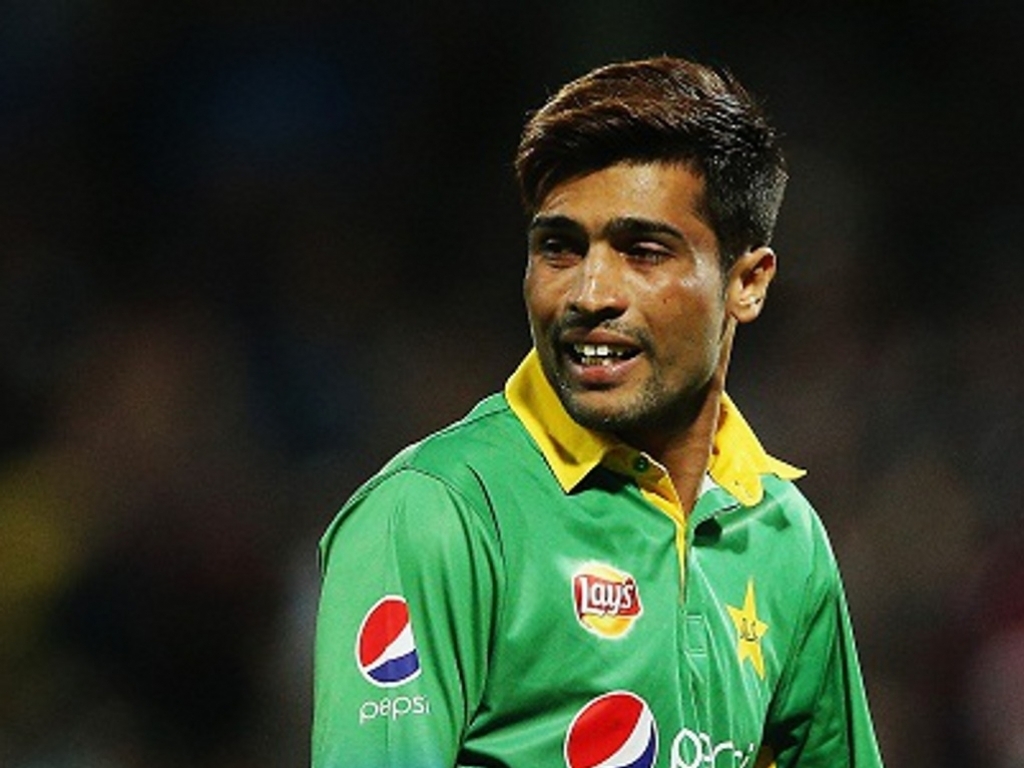 Pakistan and the West Indies will nearly double their T20 stats over the next few days, as they play three matches to go with the four in the format they have contested over the years.

With only four matches played, the first in 2011, there’s not much to go on, especially as each side has won two T20s. This will be the first time the teams are playing in the UAE though.

They are without some superstars though, as Chris Gayle and Andre Russell have withdrawn from the series. Gayle has been replaced by Evin Lewis, while Russell’s spot has been taken by Kesrick Williams.

Pakistan, meanwhile, will be captained by Sarfraz Ahmed, with no Shahid Afridi in the squad as he was not picked. It’s a mixed bag for the hosts, with experienced players and rookies needing to combine quickly.

Umar Akmal is back in the side after being rejected due to poor form and discipline earlier in the year. He’s made a comeback domestically, hence his recall. He is probably the most experienced batsman in the side, and will be looked to for the runs.

These two teams are the least predictable in world cricket, and betting on the outcome is nigh impossible. With both sides brilliant one day and diabolical the next, this series will probably go down to the third match.