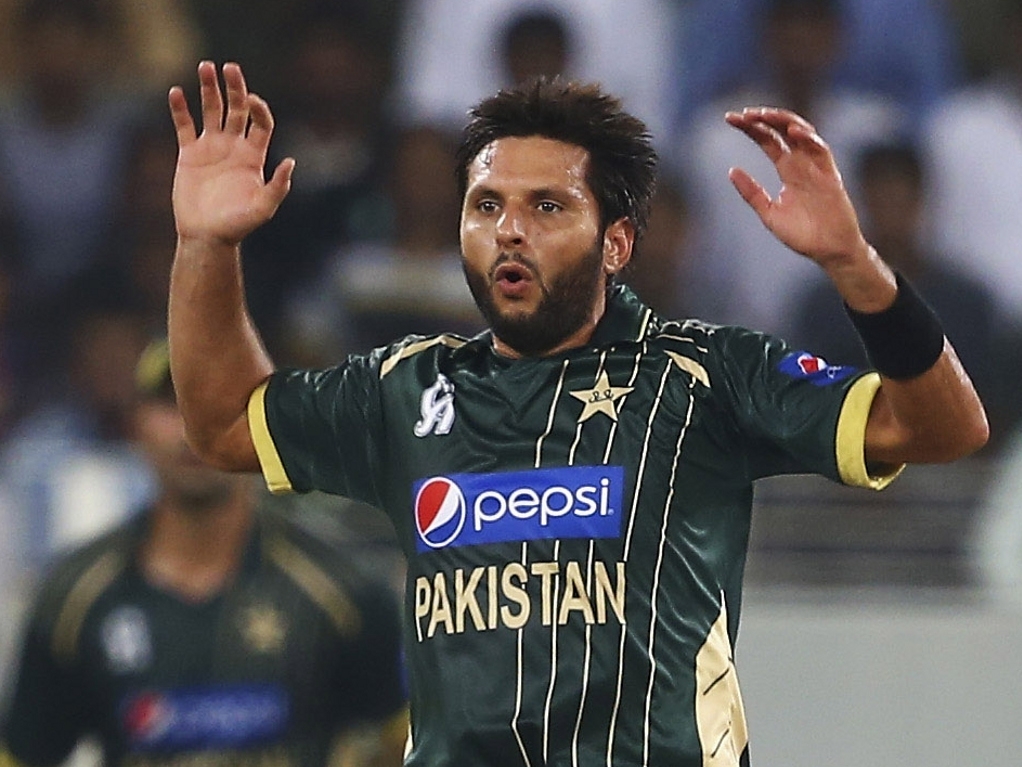 Fans unfamiliar with the inner workings of Sri Lankan cricket will be forgiven for thinking a second string squad has been picked to play the two-match T20 series against an experienced Pakistan side.

The hosts have named five uncapped players, and many inexperienced faces, for the games in Colombo, with Lasith Malinga charged with leading them after the ODI side were defeated 2-3 earlier in the month.

Okay, maybe 'second string' is a tad harsh. The batting line up still has Tillakaratne Dilshan, Kusal Perera and Angelo Mathews in it, while the bowlers are given leadership by Malinga, Thisara Perera and Nuwan Kulasekara's presence.

The selectors have opted not to call on Dinesh Chandimal and Lahiru Thirmanne though, looking to give new players some time to get used to first team conditions with eight months till the World Twenty20. Tharindu Kaushal was left out to save him for Test cricket, selectors said.

As for Pakistan, they are without paceman Wahab Riaz as he has not recovered from a hand injury picked up in the Test series. They do have Mohammad Irfan and T20 veteran Sohail Tanvir though, so pace is well set.

It will be interesting to see if Mohammad Hafeez is picked. He's not allowed to bowl, having been banned for chucking, and this format is where he's most effective with the ball. His batting could well keep him in the side, like it did in the ODIs.

It's fairly even between the sides, historically, with 12 T20s played and Sri Lanka winning five of them. The hosts are the top-ranked T20 side in the world, and will be keen to show why, even with a bunch of rookies.

The hosts will look to Tillakaratne Dilshan for the runs at the top of the order. The veteran has played 11 of the 12 T20s the sides have contested, and his experience will be vital in setting the foundation for a late surge.

Pakistan captain Shahid Afridi is the most experienced player on the park, and is the leading run scorer between the sides. He also averages less than 19 with the ball. Boom Boom!