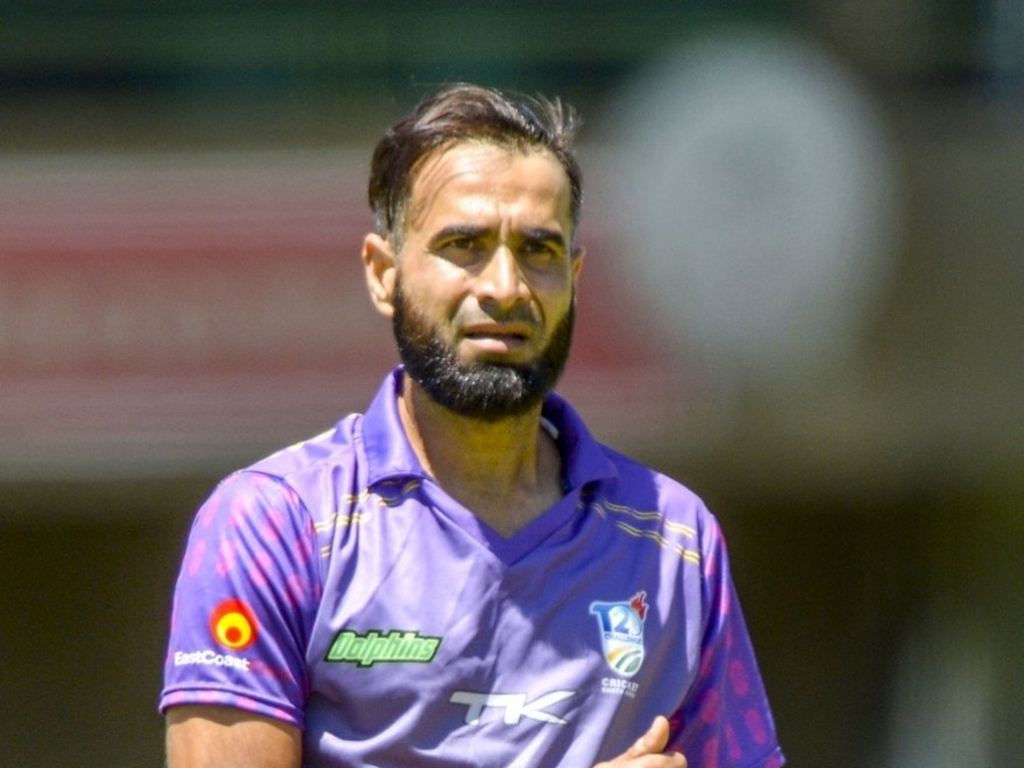 Dolphins coach Grant Morgan faces some selection headaches when his top-of-the-table side welcome the Warriors to Kingsmead for their latest MODC outing on Friday.

Proteas pair Imran Tahir and Andile Phehlukwayo are both available as the competition heads towards the crunch end.

It will be the Dolphins’ seventh match and they currently lead the Titans in second by three points, having played a game more.

That game was on Wednesday night when the KwaZulu-Natal side secured a fine win over the Cape Cobras, thanks to a whirl-wind batting display by Sibonelo Makhanya and Kyle Nipper – the pair scored 57 from 27 balls to win the game.

Despite the win, Morgan believes they are still not at their very best and hopes to reach those heights of a ‘complete performance’ before the end of the season.

"I still don't think that we have put in a complete performance since our opening Sunfoil Series game and we are hoping that we can put that together before the end of the campaign,” he said.

"Last night just proved again that you cannot count us out if you don't knock us out, but with that said we don't want to be entertainers at our own expense and have many games go down to the wire.”

Morgan now faces several selection conundrums as he tries to find the right balance for the crunch final four rounds, which will decide who reaches the play-offs.

Both Tahir, the number one ODI and T20I bowler, and Phehlukwayo are ready to step in.

"If you have the likes of Imran Tahir, the best spinner in white ball cricket in the world, and Andile Phehlukwayo, one of the brightest talents in South African cricket, you are going to select them in your side.

"We are going to go into Friday's game with a squad of 15 and we will make the team decisions closer to the game.”

The fourth-placed Warriors, meanwhile, will be without key bowler Andrew Birch. He sustained a rotator cuff injury to his right shoulder taking a catch in the match against the Titans and is not included in the squad.

It is an important weekend for the men from the Eastern Cape, who are seven points adrift from the Dolphins, as they also play away at the Cobras on Sunday.