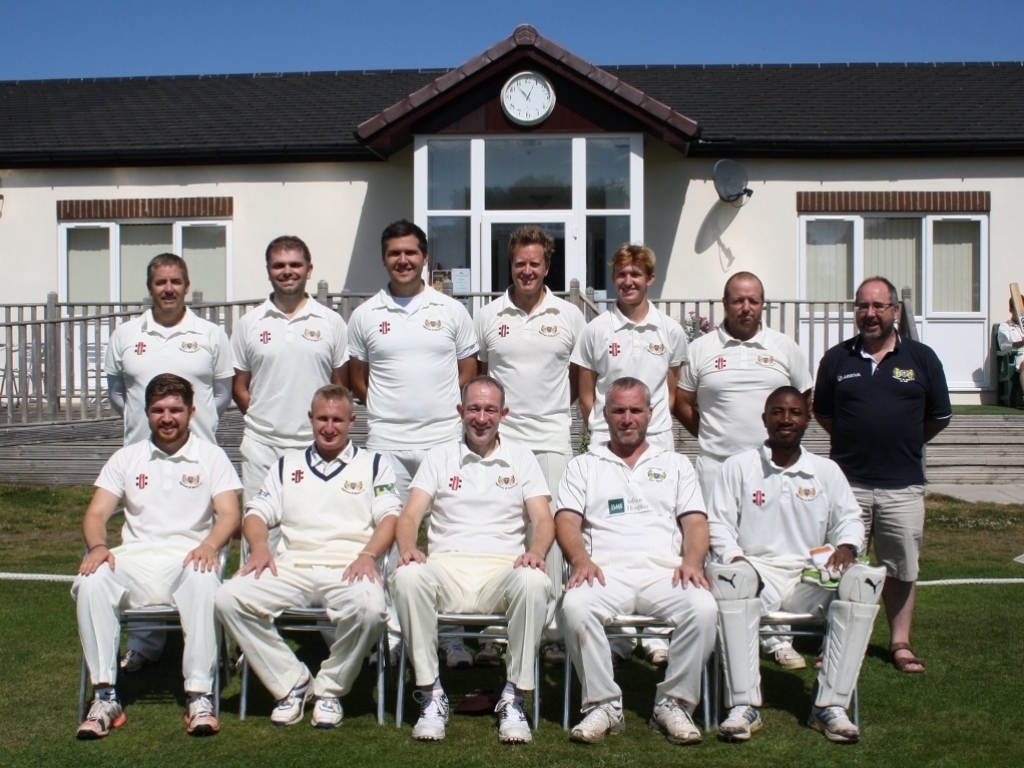 Ex-Zimbabwe captain Tatenda Taibu is set to launch a new cricket academy based in the North-West of England.

The project is part of his role as consultant and selector for Zimbabwe Cricket and will enable the brightest young prospects from his home country to hone their skills in the UK during 2017.

Taibu, who retired from professional cricket in 2012 and is now based in Liverpool, hopes the new venture will help to re-establish Zimbabwe on the international stage by giving young players the chance to develop both personally and professionally outside of their homeland.

The programme will consist of a series of coaching and mentoring sessions, with matches to be played against county academy or development squads. And with all games scheduled to be played midweek, selected players will also have the opportunity to turn out for local club sides at weekends.

“Now that Zimbabwe is making its way back in world cricket, we must strive to improve our performances at all levels and the next generation of talent is a crucial part of this,” said the former international, who played 150 one-day and 28 test matches.

“Some of these players will be experiencing overseas conditions for the first time and it will be a valuable education for them, from a cricketing and personal perspective. If these guys can thrive in English conditions it will be a huge boost to their confidence and career and, who knows, maybe turn them into a star of the future.”

The academy is being run in partnership with Liverpool-based Flash Sports, which will be providing administration and logistical support, as well as helping players to link up with club sides across the North West.

Taibu himself will lead the coaching and will be supported by former Zimbabwe team mate Stuart Matsikenyeri.

The holder of the record for the youngest ever Test captain – he was just 20-years-old when he led his country against Sri Lanka in 2004 – Taibu retired from the game aged just 29.

He made a surprise return to cricket in April 2016, when he agreed to play for Liverpool and District side Hightown St Mary’s.

The move coincided with his desire to spend more time in the UK with his family.