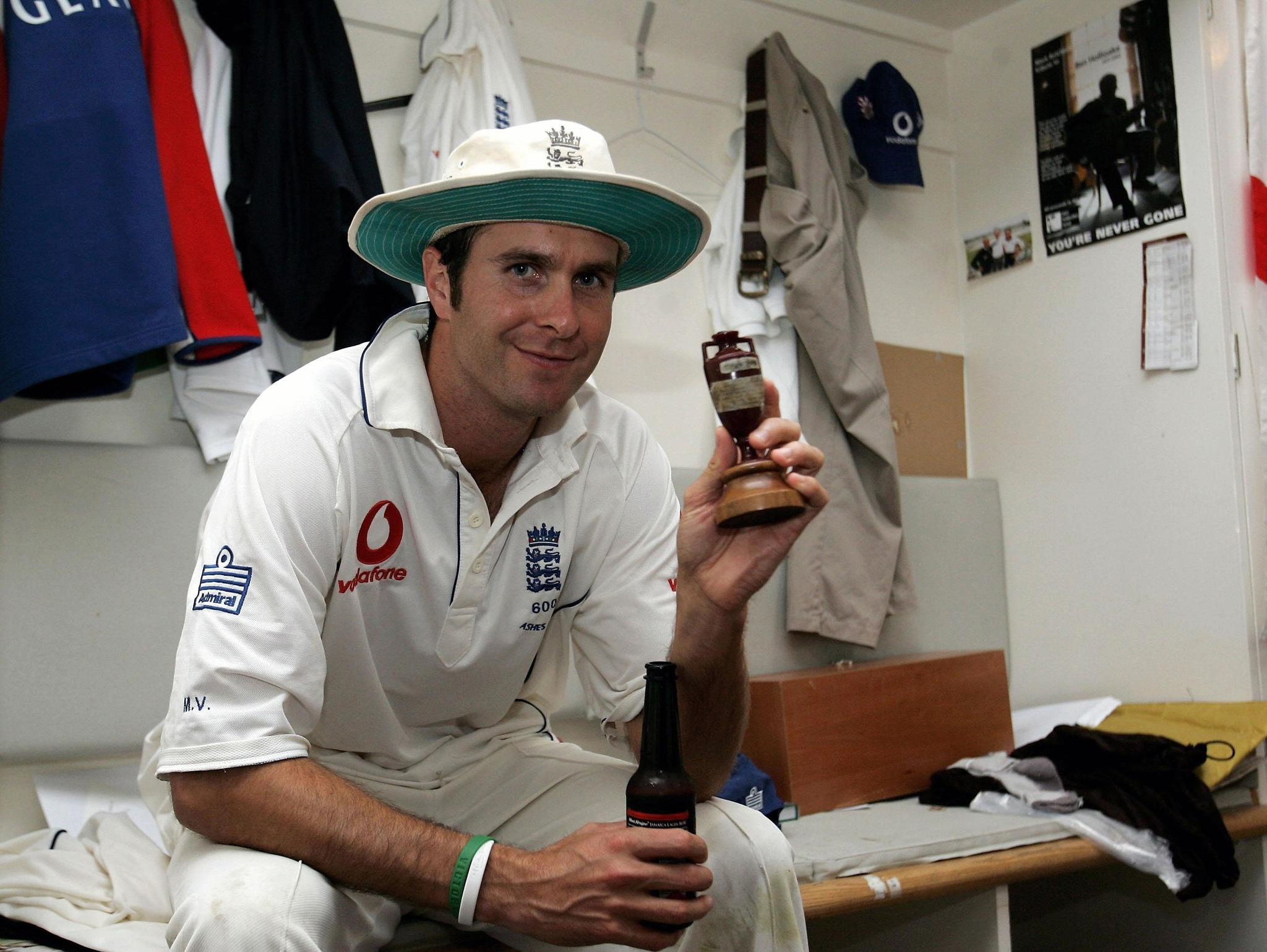 England’s national selector Ed Smith and his panel would, in other circumstances, be preparing for a busy summer on the County Championship trail, running the rule over prospects new and old.

With life in lockdown rendering actual selection meetings impossible, the PA news agency has attempted a different kind of XI – a past and present composite made exclusively of Mikes and Michaels.

A lock-in at the top of the order, England’s rock solid anchor throughout the tough times in the 1990s. Atherton stared down new ball spells from the best in the world and led his side with endless reserves of stoicism.

The architect of the unforgettable Ashes victory in 2005 was always going to earn his place in this side. Although happier at number three while skippering his record in the top two – averaging 45.58 compared to his career mark of 41.44 – sees him installed as Atherton’s partner.

The Middlesex favourite served his country for 17 years in the Test arena, floating up and down the order as needed and spanning the spectrum from young fire-brand, to captain, to elder statesman. His role as the victim of Shane Warne’s ‘ball of the century’ unfairly overshadowed some of his own achievements.

A hugely committed servant to the game, one of Warwickshire’s most beloved sons and a dual international who also represented his country as a rugby union fly-half. Smith was a calm and respected tactician who earned the last of his 50 Test caps at nearly 40 years of age.

The Scotsman who went on to captain England and one of the most elegant run-scorers of his time. Graceful against spin and a master of the cover drive, Denness enjoyed a second chapter as a fearless match referee.

The ‘brains trust’ of this particular side would make for a crowded meeting, with each of the previous five players all in the list of former England captains. It is Brearley who would don the blazer and toss the coin on their behalf, though. A cerebral sportsman, whose legend grew around his role in the
1981 Ashes.

Scored more than 10,000 first-class runs, performing any number of roles across the formats. But, in the absence of too many leading spinners who fit the narrow criteria, he is chosen for his left-arm ‘darts’. It was his tight bowling that earned him an ever-present role in England’s World Twenty20 winning team in 2010.

In slightly elevated company, given he managed only 52 first-class matches for Hampshire and Somerset and never came close to senior selection before his premature departure from the highest level. Bates was nevertheless considered a superb gloveman and his perceived weakness – as a batsman – should not be a problem in this team.

Took part in many more Test matches as a journalist and broadcaster than he ever did as a player, but Selvey’s tally of three England appearances speaks more to the competition he faced than the qualities which earned him 772 first-class wickets.

Owner of 52 international caps and 122 scalps. Hendrick was a canny seamer who averaged 25.83 in Tests and 19.45 in one-day internationals, placing him better than many higher-profile names.

A dropped catch from Graham Thorpe denied him what would have been his only international wicket during his solitary Test appearance in 1997. Things were different on the county circuit where his wily left-arm swing did for over 800 batsman over 13 years in Gloucestershire colours.