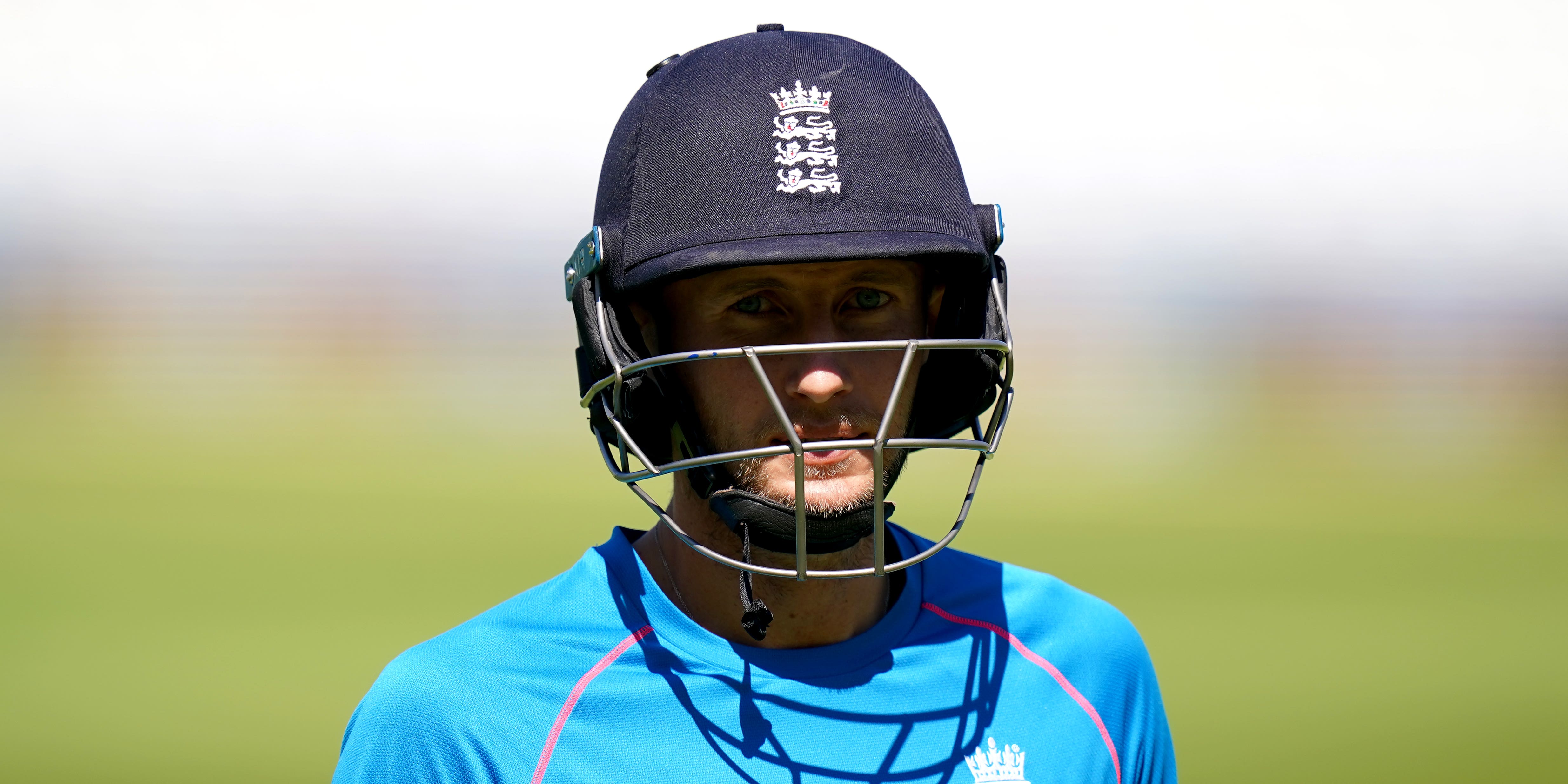 England get their summer schedule under way on Wednesday in the first of two Tests against New Zealand, who return to Lord’s for the first time since their heartbreaking 2019 World Cup final defeat.

Both sides may be looking towards more tangible contests against India later this summer but this fixture at the Home of Cricket and a further one at Edgbaston next week are at the very least welcome hors d’oeuvres.

Here, the PA news agency looks at some of the topics of discussion.

The now unforgettable words from commentator and former Black Caps wicketkeeper Ian Smith that greeted England prevailing “by the barest of all margins” in the greatest World Cup final – perhaps in any sport – of all. New Zealand are back at the Home of Cricket for the first time since their ‘defeat’ two years ago although the tourists are, perhaps understandably, wanting to play down the significance of the boundary countback result on this trip. As Kiwi coach Gary Stead said: “We’ve probably won and lost at most grounds around the world now so it actually really doesn’t have much bearing on what will happen in this game.”

How important is this series?

It is clear that England’s emphasis is on beating India across five Tests in a blockbuster series which starts in a couple of months as well as regaining the Ashes in Australia this winter. But while England may have chosen to rest some key personnel, they have not lost a Test series at home since mid-2014 and will be reluctant to surrender that proud record. New Zealand, meanwhile, will doubtless already be zeroing in on their World Test Championship final against Virat Kohli’s side at the Ageas Bowl, starting on June 18. But their more immediate assignment gives them a chance to get properly adjusted to English conditions – a luxury that has not been afforded to India.

For a number of years now, England have not been short of all-round options, most obviously spearheaded by Ben Stokes, whose capabilities allow England to field four other bowlers without compromising their batting. However, his finger injury and the decision to rest the likes of Chris Woakes, Sam Curran, Moeen Ali following their time in the Indian Premier League bubble leaves England with a bit of a conundrum. It seems likely they will plump for six batters plus the wicketkeeper this time and potentially increase the workload of the four bowlers.

The decision to rest Jos Buttler and Jonny Bairstow, plus an unfortunate injury to Ben Foakes, who tore his hamstring after a dressing room mishap while with Surrey last week, will benefit James Bracey. The 24-year-old hinted earlier this week he sees his future in England’s top three rather than combining batting and wicketkeeping duties, which is the role he will have this week. Ollie Robinson, who has taken 279 first-class wickets at an average of 21.04, is also poised for a Test debut on Wednesday and has already spoken bullishly about “getting in New Zealand’s faces” as well as his meticulous plans to dismiss visiting captain Kane Williamson.

Jimmy on the verge of another milestone

Barring injury or a surprise omission, James Anderson will become England’s joint most capped player in Tests, equalling good friend and long-time erstwhile team-mate Sir Alastair Cook’s 161 matches. While former England captain Cook was relieved to bow out of international cricket when he did, there appears to be no end in sight for the 38-year-old Anderson, who is averaging a frankly ridiculous 20.24 with the ball in 35 Tests since turning 35. A calf injury and bad weather have restricted his playing time in recent weeks for Lancashire but there is little doubting the veteran will be fully prepared if he is given the nod on Wednesday.