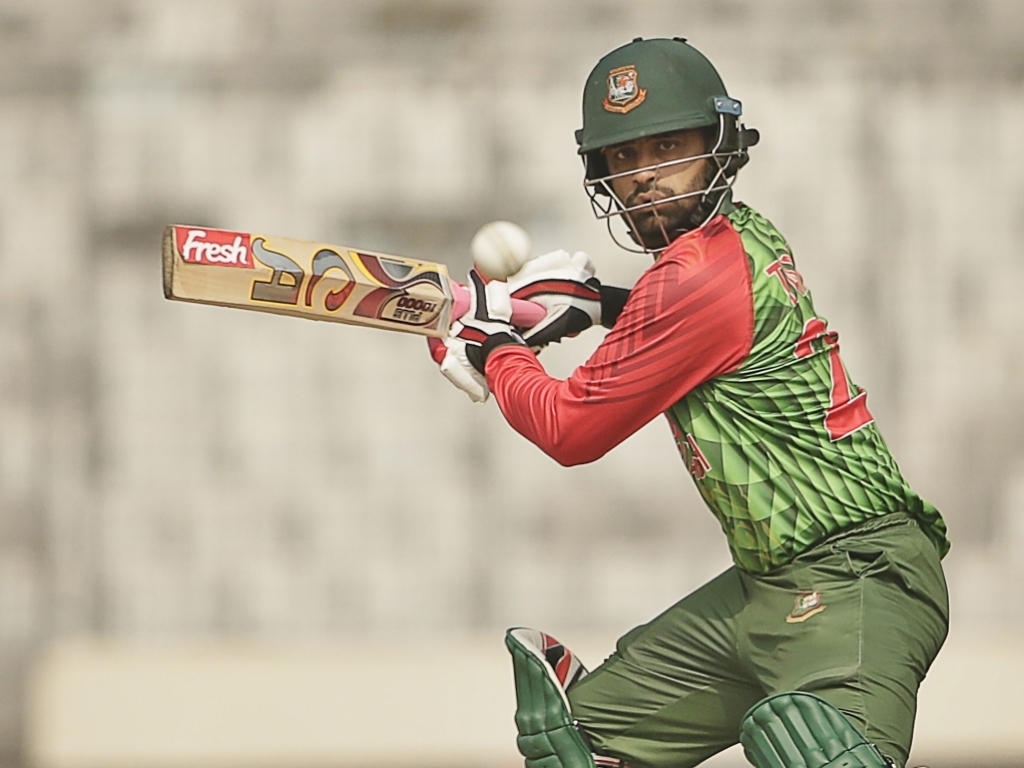 Bangladesh batsman Tamim Iqbal is hoping his team can draw inspiration from the last time they played at the P Sara Oval when they take on India in a T20 tri-series clash in Colombo on Thursday.

Even though the game against India is at the R Premadasa Stadium, the Tigers are training at the P Sara Oval, a venue they have had success at in the past.

Bangladesh played their 100th Test at the ground in March last year and beat hosts Sri Lanka by four wickets to force a a 1-1 draw in the two-match series.

ALSO READ: Soumya looking to take it ‘game by game’ in tri-series

Tamim, who scored fifties in both innings in that game, told the Dhaka Tribune: “All of us were discussing it actually. We saw the wicket, the dressing room and recalled the memories of that Test.

“All those tensions in the dressing room, the moment when we could have lost the game and how we pulled ourselves up from it – all of us visualised those things.

“Everyone in the dressing room were speaking of it.”

The T20 tri-series tournament kicks off on Tuesday when hosts Sri Lanka take on India, also at the R Premadasa Stadium.