Tamim on the mend and will be ready for WC 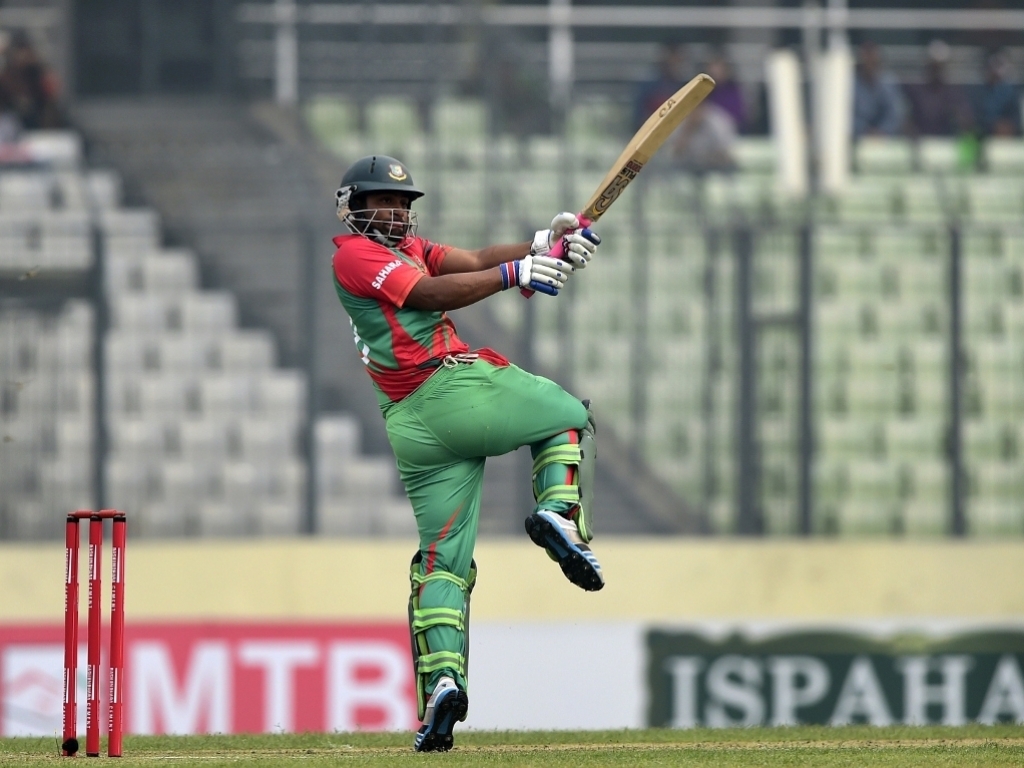 Bangladesh batsman Tamim Iqbal is going to make his comeback to cricket within the next two or three weeks after undergoing arthroscopic evaluation and surgery on his left knee.

The surgeon who worked on the player, Dr Dave Young, has confirmed that the left-handed batsman Tamim will be able to bat again in the nets after completing his rehabilitation, which will start immediately.

Bangladesh is expected to announce there 15-man squad for the World Cup, which starts in mid-February, next week,  and chief selector Faruque Ahmed has said that Tamim will be considered for selection.

Faruque told ESPNcricinfo: "He [Tamim Iqbal] will be considered one hundred per cent.  The report has given us optimism as he will have ample time to rehabilitate from the surgery and begin nets in due time."

The news will come as huge relief to cricket fans in Bangladesh, as Tamim is a firm fan favourite and seen as a vital component in the batting line-up.