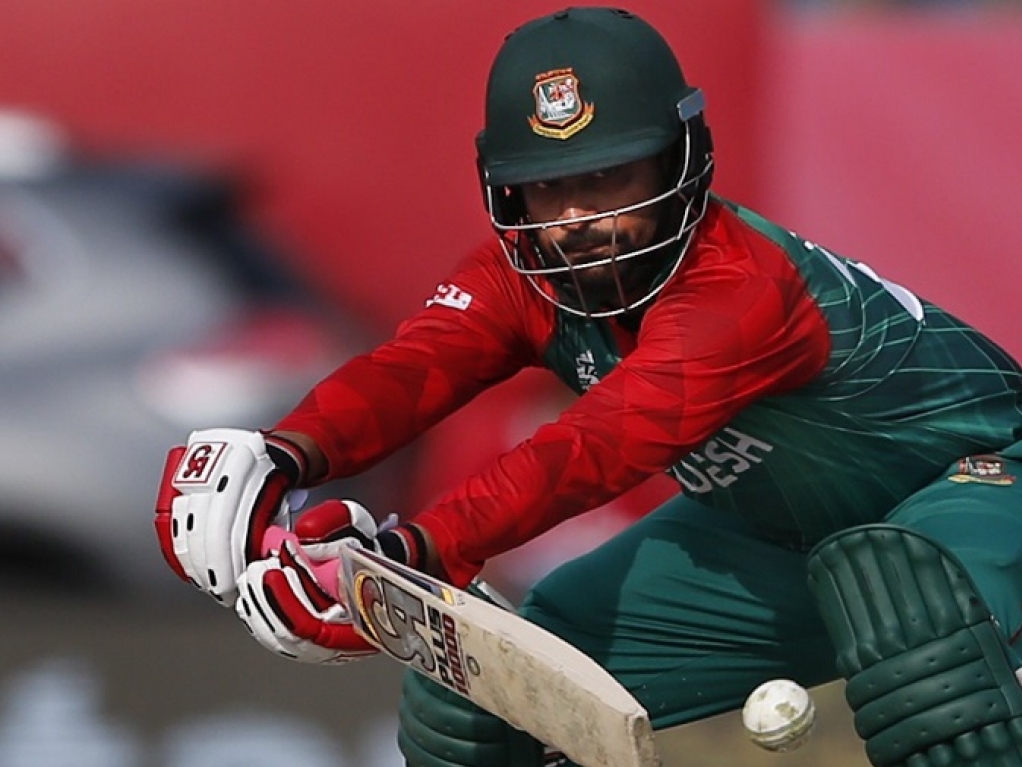 Bangladesh opener Tamim Iqbal relished his big half century against the Netherlands in the World T20 qualifiers on Wednesday, saying he was pleased that his toned down approach was working.

Tamim scored 83 of Bangladesh's 153 runs, hitting three sixes and six fours in the process, while the next best score was 15, which both Soumya Sarkar and Sabbir Rahman scored. The Tigers won by eight runs.

He had done well in the recent Pakistan Super League, scoring three half tons for Peshawar, after a long period of missing out on good scored due to being too aggressive, both with his mouth and with his bat.

He said after the win over the men in orange: "I've been talking to a lot of team management players, coaches on how to go about T20 cricket.

"I wasn't doing justice to my talent. I wasn't scoring too many runs in T20s honestly. So I had to find new ways to score runs in T20s, and I've been quite successful at home and in PSL in Dubai.

"I try to be more calm, don't try to hit too hard early. If everything goes well, my success chances go higher."

Holland skipper Peter Borren was impressed with Tamim's knock, saying it was definitely the difference between the sides: "I think he adjusted to the conditions pretty well.

"If you look at the scorecard, if Tamim bats 20 overs he would like to have got a hundred. But he played a bit of a lone hand. The fact that they were losing wickets at the other end did not go his way in making runs. He didn't get a lot of support.

"For a guy to bat through the innings, I think he showed a lot of maturity and deserved Man of the Match in a game that not many actually scored runs. It was the mature innings, which probably won them the game in the end."