Home Countries Bangladesh Tamim: Records are made to be broken

Tamim: Records are made to be broken 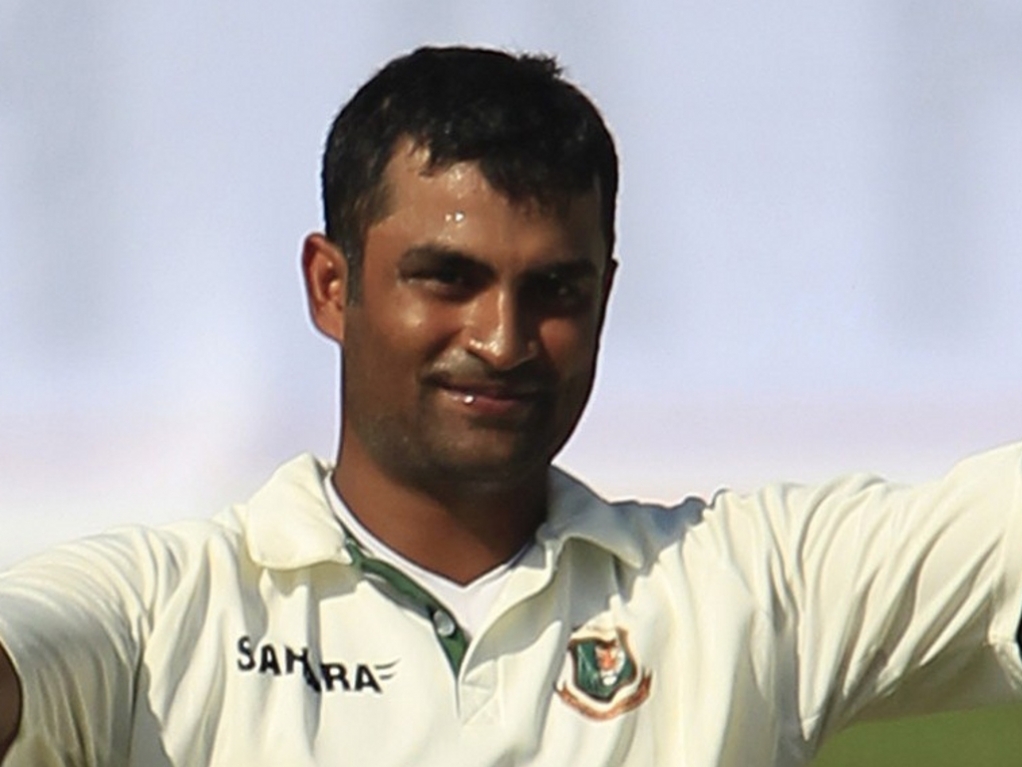 Bangladesh opening batsman Tamim Iqbal says he would be happy if he if he could end his Test career with a total of '7 to 8 thousand runs'.

The 26 year-old Tamim, who has gone through his share of ups and downs in international cricket, is a regular in all three formats of the game for the Tigers.

He is also his country's leading run-scorer in international, something he says he is proud of but acknowledges that Bangladesh players before him never really had the opportunity to break many records.

Tamim said: "Those who hold the earlier records did not find much opportunities to play. It was easier for us to break those records as we are playing more matches than them. But I want to hold my records as many days as possible.

"Yes records are made to be broken – but I want whoever will break my records would find it difficult.

"Everyone wants to score ten thousand runs in Test cricket but it is difficult for us as we do not find that much opportunities to play Test matches.

"I would be happy if I could score 7 to 8 thousand runs at the end of my Test career, but the average should be between 40 to 50."

The Tigers next assignment will be in October when they take on Australia at home in two Tests.