Home Countries Bangladesh Tamim: Rule changes can be a headache

Tamim: Rule changes can be a headache 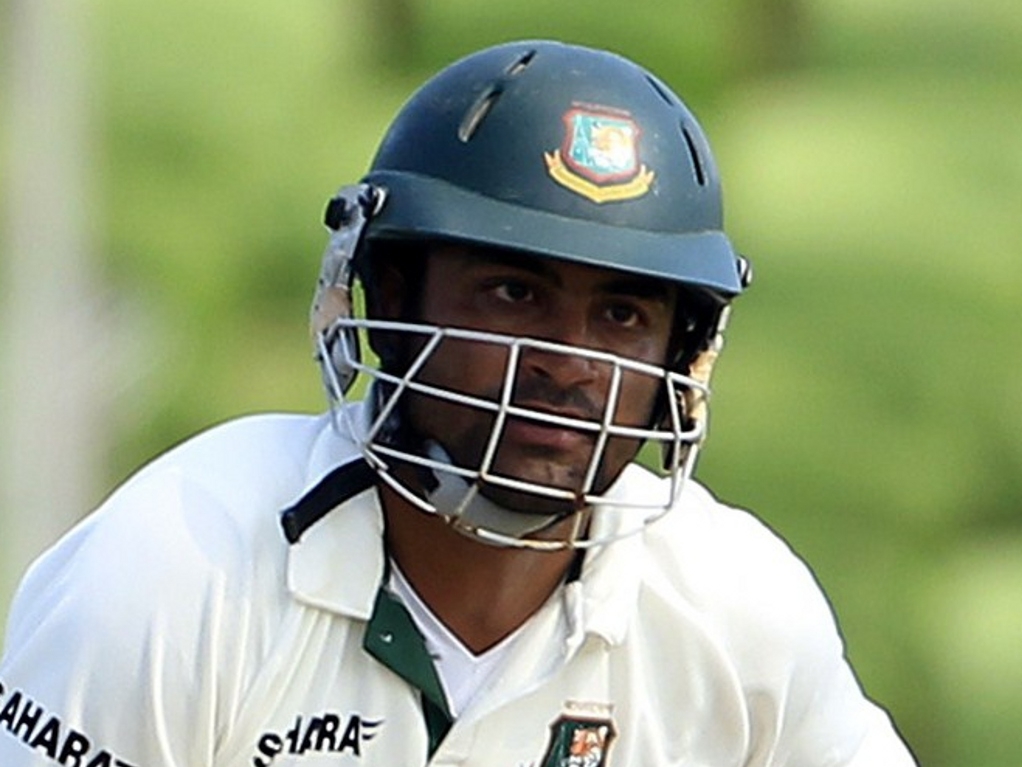 Ahead of their ODI series against South Africa, starting on Friday in Mirpur, Bangladesh batsman Tamim Iqbal says the new rule changes to ODI cricket could take teams some time to get use to.

After the World Cup in March, which saw a record number of runs scored, the ICC thought it would be best to alter the rules so bowlers could have more of a say in the 50-over format.

The batting powerplays are now a thing of the past while an extra fielder will be allowed outside the 30-yard circle in the final 10 overs of the innings.

Tamim said: "Somehow we end up being one of the first sides to start a new rule. It is actually a headache for any team.

"You will have plans to do it this way or that, and sometimes you will do things in the middle which were not in your plans. We will need at least two matches to get used to the new rules.

"We can be mentally prepared to play in a certain way from the 40th to the 50th overs or during the first 20 overs. But it will take time to get used to."