Home News Tamim ruled out of tour and start of BPL

Tamim ruled out of tour and start of BPL 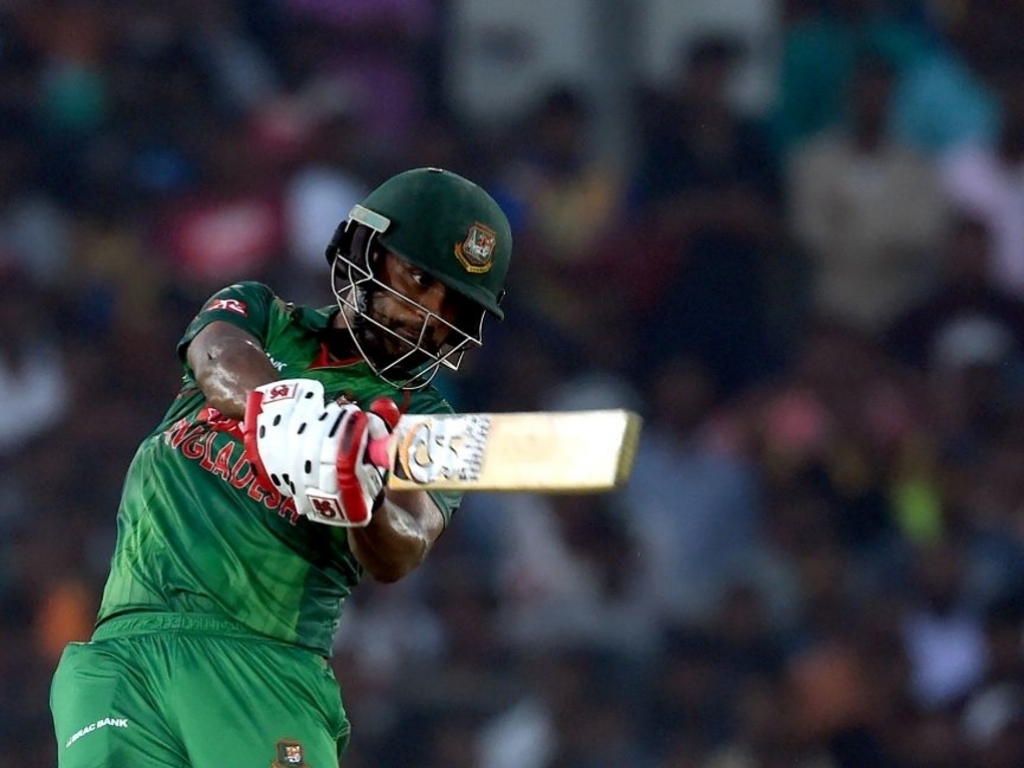 Bangladesh opener Tamim Iqbal has been ruled out of the remainder of the tour to South Africa after aggravating the left thigh injury suffered during the Test series.

Tamim will fly home to Bangladesh on Sunday and is likely to miss the first two rounds of the Bangladesh Premier League.

He played in the second ODI against South Africa despite the risk of the injury recurring and now faces a lengthy spell on the sidelines.

Tamim said ahead of the match in Paarl: “If I get injured again [in the same spot], then I will be out for two months which I hope the team management doesn’t want and neither do I.”

Bangladesh have already lost quick bowler Mustafizur Rahman to an ankle injury seriously damaging their ability to penetrate the Proteas batting and have now lost arguably their best ODI batsman.

Middle-order batsman Mominul Haque, who is in the ODI squad, will remain with the team for the T20Is as Tamim’s replacement with Soumya Sarkar or Liton Das likely to open in his absence.

Bangladesh play one more ODI against the Proteas in East London on Sunday before clashing with the same opponents in two T20Is in Bloemfontein and Potchefstroom.

Shortly after the tour concludes the flagship domestic T20 competition the Bangladesh Premier League gets underway.