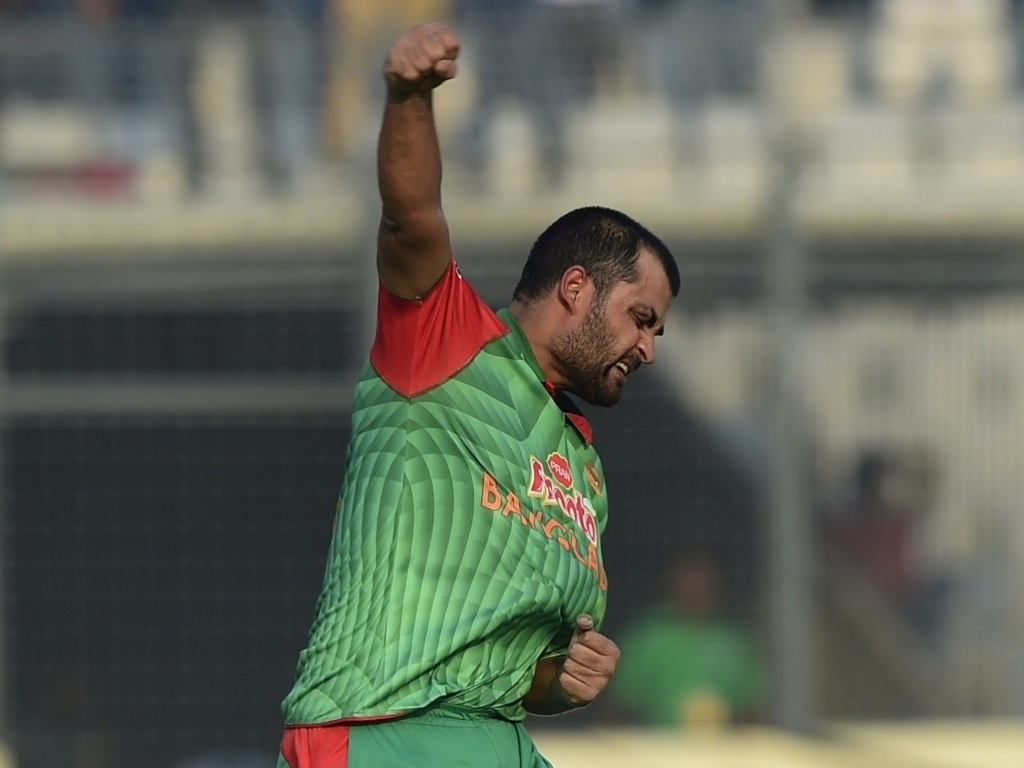 The result afforded the hosts an unassailable two-nil series lead, thanks largely to consecutive centuries from the veteran Iqbal. The third and final match will be played at the same venue on Wednesday.

Pakistan had been limited to 239 for six before Tamim led the way with an unbeaten 116, his sixth ODI century, while wicketkeeper Mushfiqur contributed 65 as Bangladesh cruised home with almost 12 overs to spare.

Bangladesh were on top throughout the contest between the two World Cup quarter-finalists and looked set to keep Pakistan to a paltry total after reducing them to 77 for five.

However, Haris Sohail's 44 and an unbroken 85-run stand for the seventh wicket between Saad Nasim (77) and Wahab Riaz (51) helped the tourists recover to post a reasonable target.

It proved nowhere near enough in the end, though. Having run up 329 for six in the first match – Bangladesh's highest ODI score – the home side's batsmen were brimming with confidence, and Tamim and Mushfiqur made Pakistan's bowlers suffer for the second time in three days.

The duo came together after Mohammad Mahmudullah had been dismissed to make it 100 for two, and they put on 118 in 22 overs to take Bangladesh within sight of the finishing line.

Mushfiqur was unable to stay to the end, snared by Rahat Ali with the total on 218 having struck eight fours and a six, but man of the match Tamim could not be dislodged.

He ended up with a run-a-ball 116, with 17 fours and a six, as Bangladesh clinched their first ODI series win over their local rivals.

Paddy power have Pakistan at 9/10 for a series whitewash.