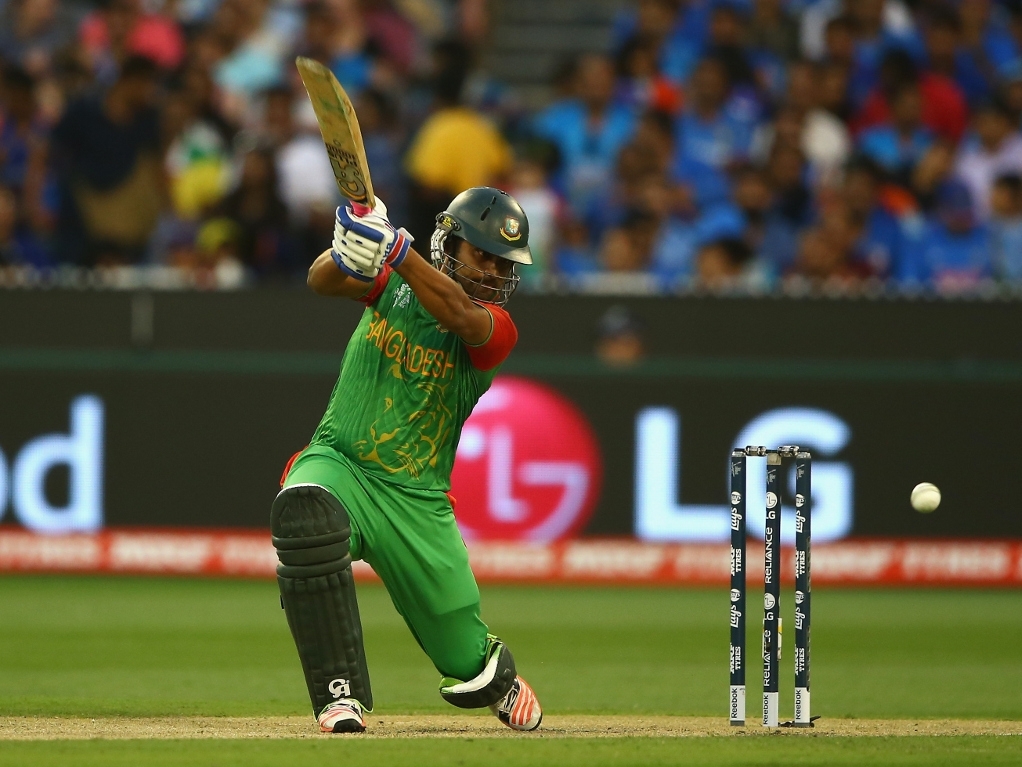 Ahead of the second ODI against Zimbabwe on Monday, Bangladesh opening batsman Tamim Iqbal says the Tigers batsmen must go on and get a big score if they are well set in the middle.

The Tigers take on the African team in Mirpur after claiming big win, by 145 runs, in the first match of the series on Saturday.

Mushfiqur Rahim scored a century for the hosts and was part of vital partnership with Sabbir Rahman, who hit a brisk 57, as the home team made 273 for six.

Tamim himself scored 40, but feels that it was not good enough as he had to go on get a bigger score to put the team in a better position.

Speaking to reporters on Sunday, Tamim said: "It is good for the team that someone comes up with a big score. But none of us should think about it. I got out for 40 and then what if [Sabbir Rahman] Rumman and Mushfiqur didn't do well?

"The question would have been different. Whoever gets set, should try to score big. It shouldn't be left to others. My dismissal wasn't great. I was set. I should have batted longer.

"I was doing what I wanted but my application, in that delivery, wasn't correct. I was trying to hit the ball over cover but I ended up playing that way [long-on]. It was a mistake. I have to start from zero in the next match.

"I was on 40 yesterday so in that regard, it was a big miss. I wasn't scoring freely at the time of my dismissal but I could have covered it. I will try to play a bigger innings tomorrow."