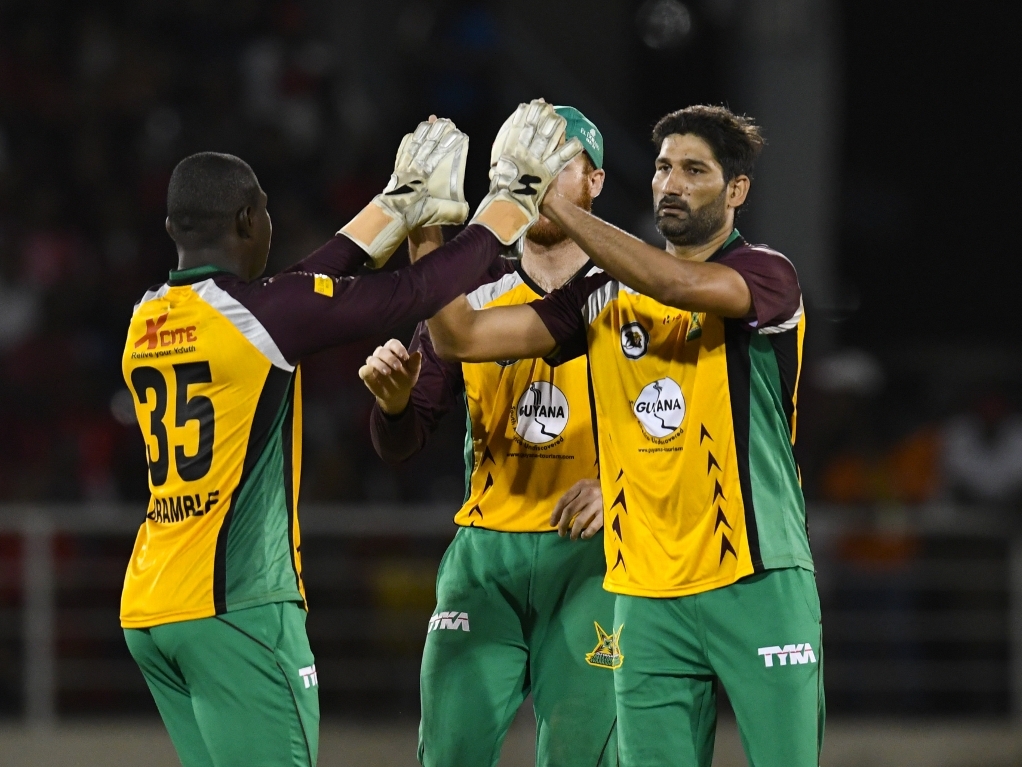 The Caribbean Premier League moves to Guyana and Barbados in the coming days, and Amazon Warrior’s Pakistani all-rounder Sohail Tanvir was speaking ahead of his team’s home leg.

So far things have gone brilliantly for the Amazon Warriors, winning both of their games. Tanvir says that while they lack some of the star names of other teams, they have a strong outfit.

Tanvir was interviewed for a CPL media release and said: “When I came in on paper we didn’t have bigger names like other teams, but when I came for six or seven days I saw a lot of youngsters who have very good skills with both bat and ball.

"I was very satisfied and I was hoping those sort of results would come out.”

The challenge for the Amazon Warriors will be to keep that form going in the very different conditions of Providence.

Tanvir says their squad is ideally suited to the surface in Guyana, saying: “We are going to Guyana now where we play four home games. The reason we signed four spinners is because the Guyana pitch plays slow and it helps them (slower bowlers).

"We have spinners who can vary their pace which suits those conditions. We have got batting, we have bowling we have spinners, we have seamers who can mix it up. That is the demands of T20 cricket, you cannot be predictable when you are bowling.”

The Pakistan international isn’t getting carried away with this 100% record, admitting that it is still too early to settle with what they have at present.

“Things are looking good, but it is still only two games, there are eight games to go, so we should not be sitting easy and relaxed. To win a game you have to play good cricket whether you are playing home or away.”