Taskin and Sunny hopeful of return against England 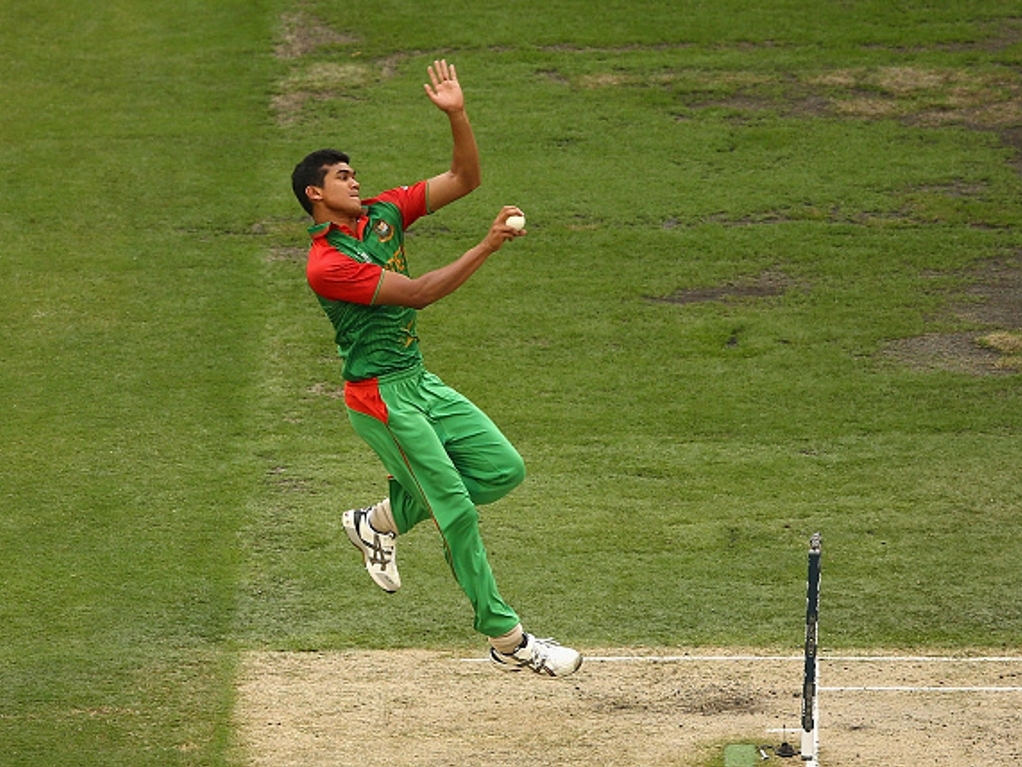 Bangladesh bowlers, Taskin Ahmed, and Arafat Sunny are due to carry out testing on their actions in Brisbane, Australia next month with a view to returning to international cricket against England in October.

The pair had been suspended after an independent inquiry found their actions to be illegal following a report of suspect actions during Bangladesh's T20 clash with the Netherlands.

Bangladesh Cricket Board’s media and communications committee chairman Jalal Younus announced to the media that the tests will be conducted next month after the bowlers satisfied the BCB's review panel.

The duo will conduct their tests on September 8 and the results will be made public within a fortnight of the testing being completed.

Jalal said: “Before anything else, Taskin has to come clear from the test. We are hopeful and positive because as far as our assessment is concerned, he has rectified his action. I am hopeful that he will have a positive result in the ICC test,

“As far as Arafat Sunny is concerned, he has worked with Venkatapathy Raju (BCB’s High Performance spin consultant) and with the head coach [Chandika Hathurusingha] for the past few days.

"They are pretty satisfied regarding sending him for the ICC test too. There is a possibility that Sunny will appear for the test along with Taskin."

It appears likely the England tour will go ahead as the ECB security delegation has made positive noises following their visit to Dhaka last week, although the ECB will confirm this once a full report has been made.