Home Countries Australia Taufel to step down as umpires manager

Taufel to step down as umpires manager 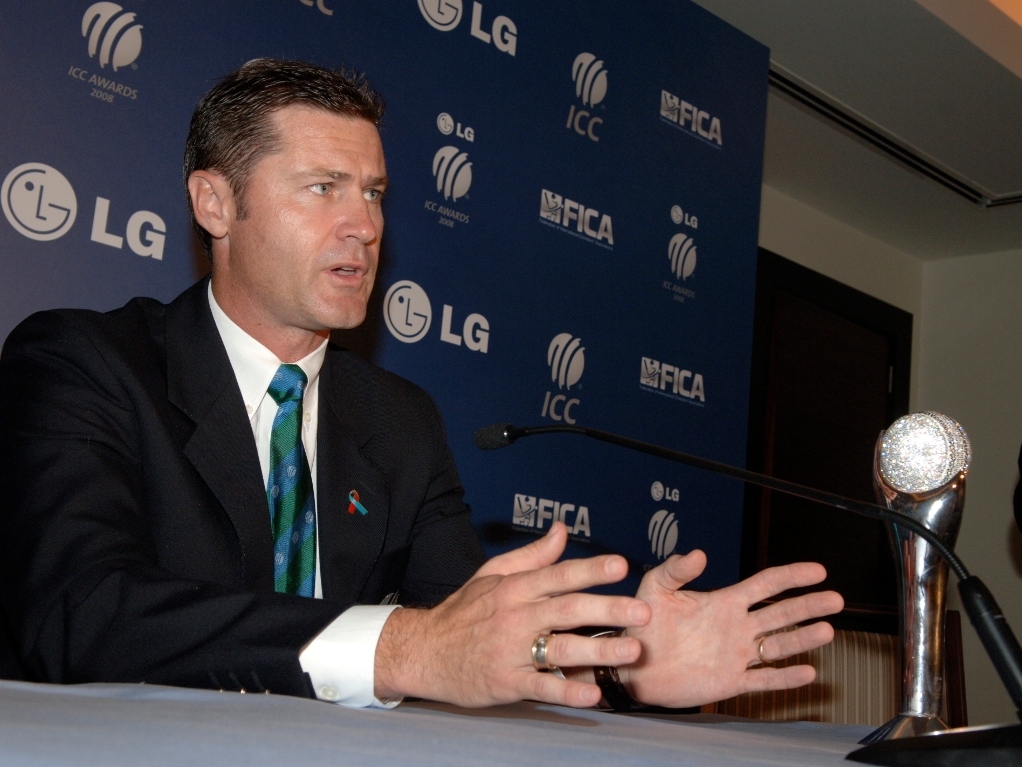 Simon Taufel has resigned from his position as ICC umpires performance and training manager but the governing body is keen to assign the Australian in an alternate role.

An ICC spokesperson said: "The ICC can confirm that Simon Taufel has resigned from his position as ICC Umpire Performance & Training Manager.

"However, the ICC is in negotiation with Mr Taufel with regards to a possible alternate role in the organisation and an announcement will be made in due course."

The 44 year-old Taufel stepped down from the Elite panel of umpires in 2012 and has been training umpires ever since.

Taufel will be an official in three T20 exhibition matches in the USA next month that will include legends of the game such as Shane Warne and Sachin Tendulkar.