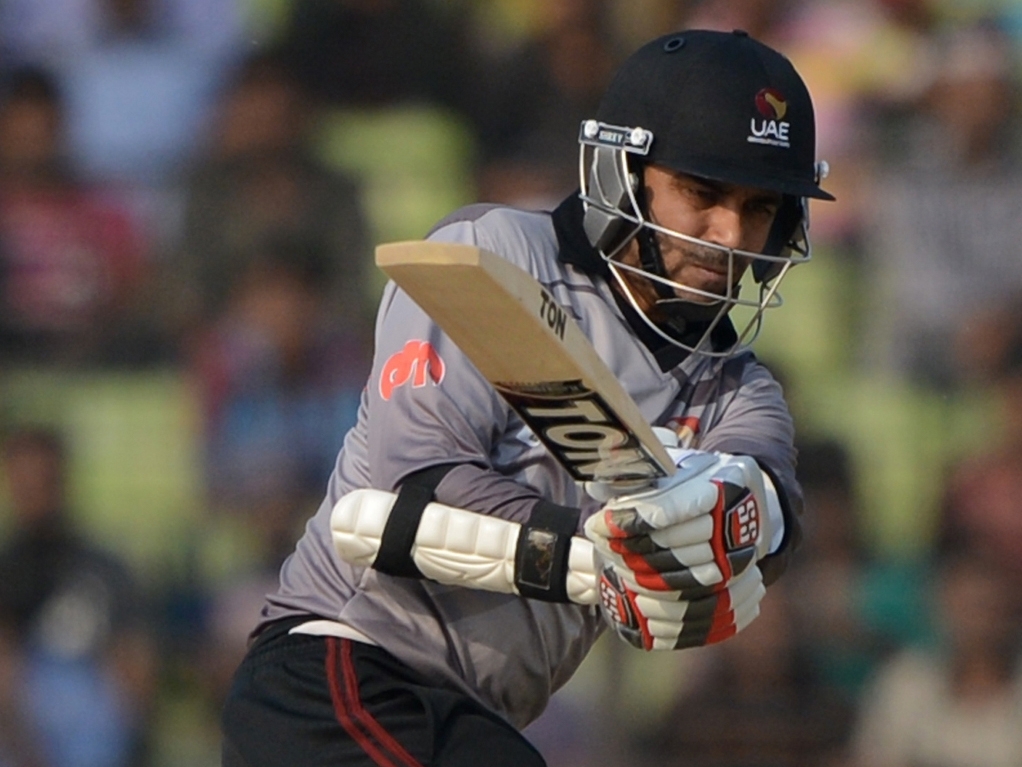 The Emirates Cricket Board (ECB) have announced their 15-man team that will represent the UAE at the World Cup, which will be played in New Zealand and Australia starting next month.

The ECB also announced that the team will be captained by Mohammed Tauqir, with Khurram Khan as Vice Captain. Tauqir has a decade-long history with UAE Cricket at both domestic and international levels, and has been the skipper in the past.

The 43-year-old has represented the UAE in 50 international matches, including 5 ODI's. On his ODI debut, in the 2004 Asia Cup against India (at Rangiri Dambulla International Stadium) he scored a strong 55 runs off 73 balls, and took one wicket for 46 runs from his allotted 10-overs.

The ECB announcement read: "Considered a solid middle-order batsman and a right-arm offspinner, Tauqir has been an outstanding performer in the UAE's World Cup preparations, showing positive development in both skill and fitness.

"The ECB sees Tauqir's appointment as a great opportunity to promote and showcase Emirati leadership and playing skills on the international sporting stage, and at the same time aims to raise the profile of the sport within the Emirati community.

"The decision also intends to highlight that indigenous players are integral to the future sustainability of the sport."

They added: "Tauqir's captaincy will be bolstered by having Khurram Khan as Vice Captain, whose experience and commitment to the game, and to the development of the sport in the UAE, is recognised and applauded by the Emirates Cricket Board's members."

UAE are placed in Pool B and will kick off their campaign against Zimbabwe in Nelson.