Tauqir: South Africa can be put under pressure 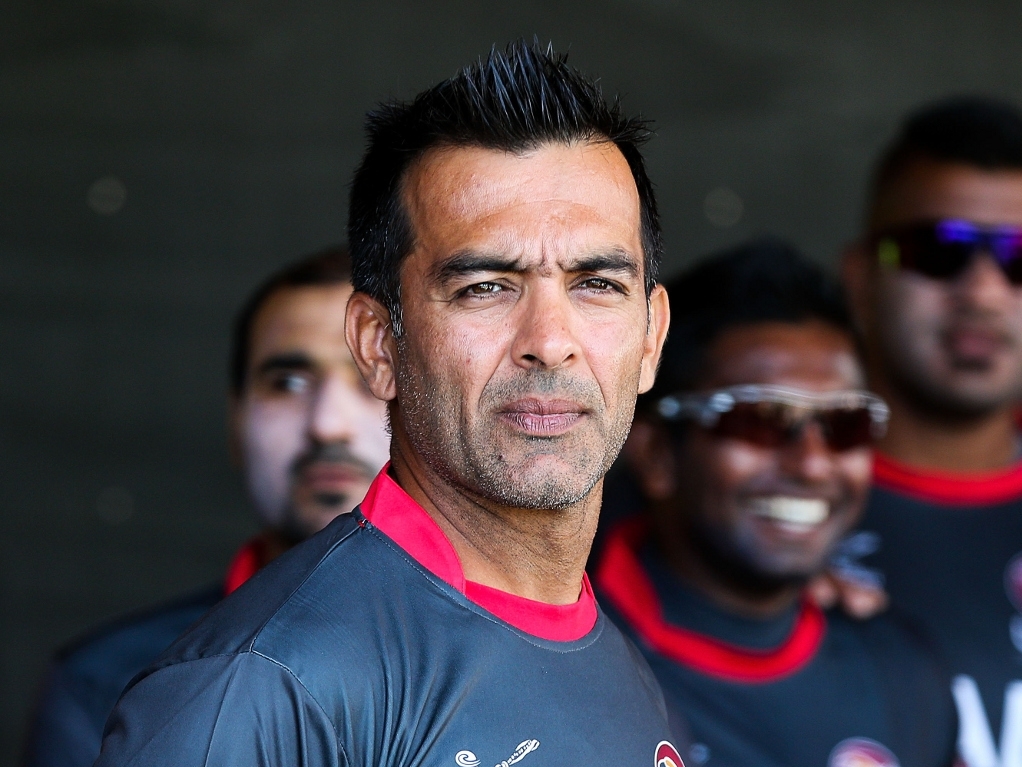 UAE captain Mohammad Tauqir has boldly stated that South Africa have will not score 400 against them, and can be put under pressure when the two teams clash in a World Cup Pool B match in Wellington on Thursday.

The Proteas have racked up 400 plus scores earlier in the tournament, against West Indies and Ireland, but Tauqir is confident his bowlers will keep the South Africans quiet.

The UAE skipper also made mention of the fact that the Proteas lost their last match in the tournament, against Pakistan in Auckland, and the Associate side know that their confidence might be dented.

Tauqir said: "South Africa can be put under pressure. I don't see them scoring 400 against us. We know South Africa have a very strong batting line-up but I think you were all expecting South Africa not to lose against Pakistan. It gave us a bit of hope as well."

The oil-rich Asian nation will be playing their last matches at the mega event this week, they play West Indies on Sunday, and Tauqir had a parting shot for the game's governing body.

He said: "The more we play against Test nations or their A sides the more exposure we get, the better we become. We cannot learn by simply watching them on TV. We need to play more cricket against them."