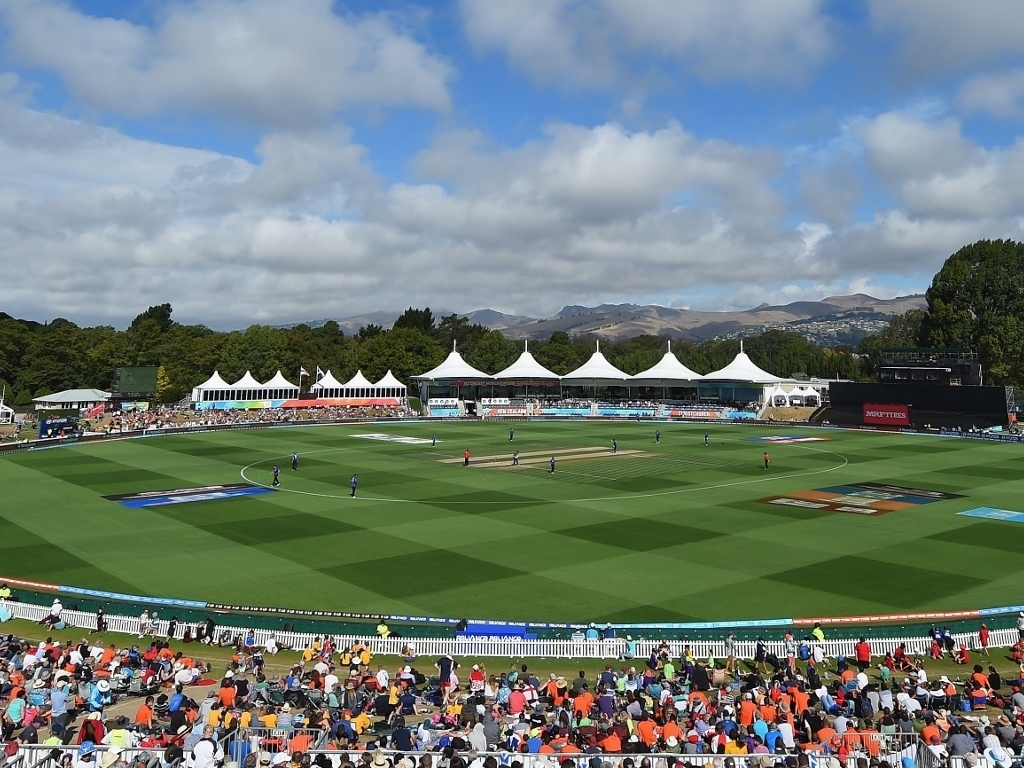 A total of seven venues across Christchurch, Queenstown, Tauranga and Whangarei will host matches in the ICC Under-19 Cricket World Cup 2018 in New Zealand, scheduled from January 13 to February 3.

The 48-match event will be the third ICC Under-19 Cricket World Cup in New Zealand, which previously hosted the 2002 and 2010 editions. Christchurch is the only city that will have multiple venues, with matches slotted at the Hagley Oval, Rangiora Oval, Bert Sutcliffe Oval and Lincoln No. 3.

The Hagley Oval, first used for international games in 2014, is the only Test centre, while other venues except for Rangiora Oval and Lincoln No. 3 have hosted One-Day Internationals.

David White, New Zealand Cricket’s chief executive officer, said the U-19 World Cup was another opportunity for the country to make a mark on the world stage.

“The ICC Cricket World Cup 2015 (which New Zealand co-hosted with Australia) showed that we really can deliver high calibre events, and we are confident of doing the same again next year,” White said on Monday (May 29).
The last time New Zealand hosted the U-19 World Cup in 2010.

Brendan Bourke, the tournament director of the Local Organising Committee (LOC), felt that the four cities selected was a healthy geographical representation of the country.

“This is an event which will be viewed from the far north to the deep south, and for Whangarei and Queenstown, it’s extra special – given the dearth of international cricket in those regions,” Bourke said. “All seven venues are uniquely boutique in their own right, with plenty of grass on the embankment to soak up the ability and enthusiasm of the future stars of world cricket. “

In the final at the Bert Sutcliffe Oval, Hazlewood’s 4 for 30 and Luke Doran’s 3 for 32 helped Australia successfully defend 207 against Pakistan.

Dave Richardson, the International Cricket Council’s chief executive officer, highlighted the importance of the Youth World Cup as a pathway to international cricket.

“These are the future stars of cricket, the next generation coming through on to the international stage,” Richardson said. “This tournament is a stepping stone in the development of not just players, but match officials too.”