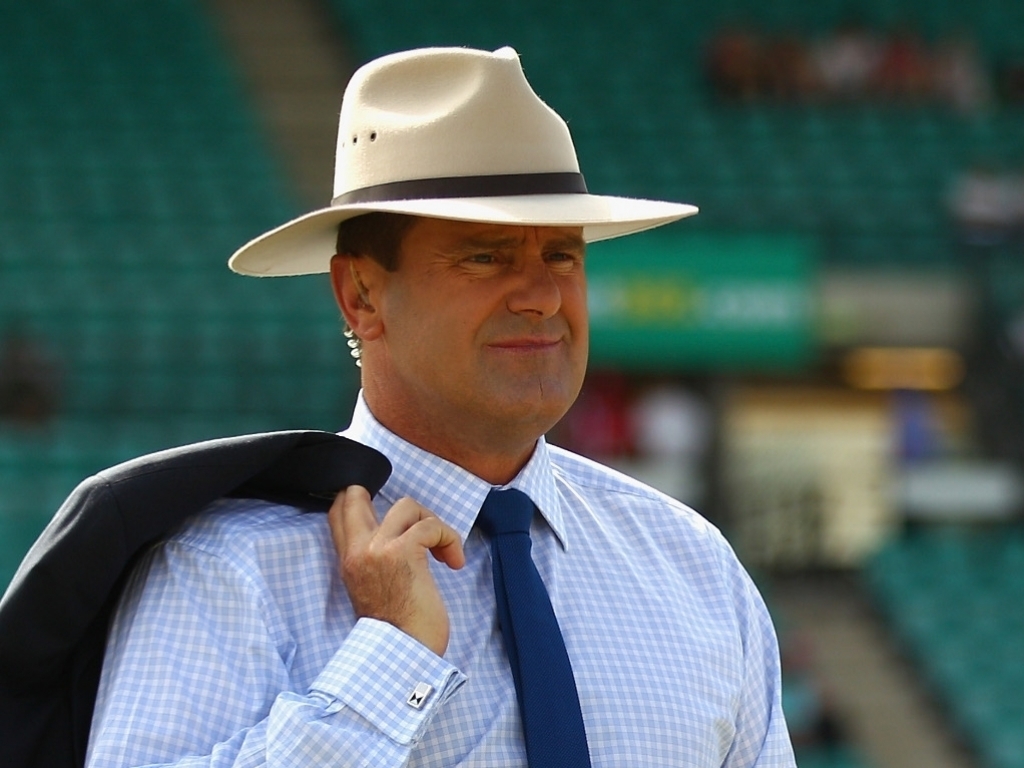 Former Australia captain Mark Taylor feels that batsmen Usman Khawaja and Joe Burns are not diverse enough in their play, and that their batting needs to be beyond reproach.

The pair found themselves sidelined for the third Test in Sri Lanka, and Taylor feels that because neither player bowls nor fields spectacularly, they have to be beyond good with the bat.

Taylor told Fairfax Media: “Obviously, ‘Burnsy’ and Khawaja have made excellent contributions at times but the problem they both have got, and something that has worried me for a while, is that both of them don’t bring another skill to the table in terms of a being a good catcher or a really good fielder, or even a part-time bowler.

“When you are an out-and-out batsman, as those two are, if you don’t do well, as they did in Sri Lanka – and they aren’t the first two batsmen to have a bad time in the subcontinent – you find yourself out of the team.

“That’s the worry both of them have got. What the selectors will do, I don’t really know, because Shaun Marsh in a way is a bit the same.

“I think (fielding) is something they are lacking in their repertoire and I think the Australian cricket team at the moment is lacking some really good catchers which make a big difference, particularly in places like India and Sri Lanka, and even here in Australia.

“It’s an area we really need to improve.”

He added that the batsmen could not afford to be good at home but dismal overseas, and that they needed to be able to play and score runs on any surface.

Taylor said: “When it comes to batting, I would like to see our batsmen be horses for all courses.

“That’s what you are supposed to be – as a young cricketer coming through you want a batsman who can bat in Perth on a bouncy (pitch) and bat at the SCG or the MCG if (the ball) is staying down.

“Khawaja and Burns have work to do because at the moment they are not a horse for every course.”