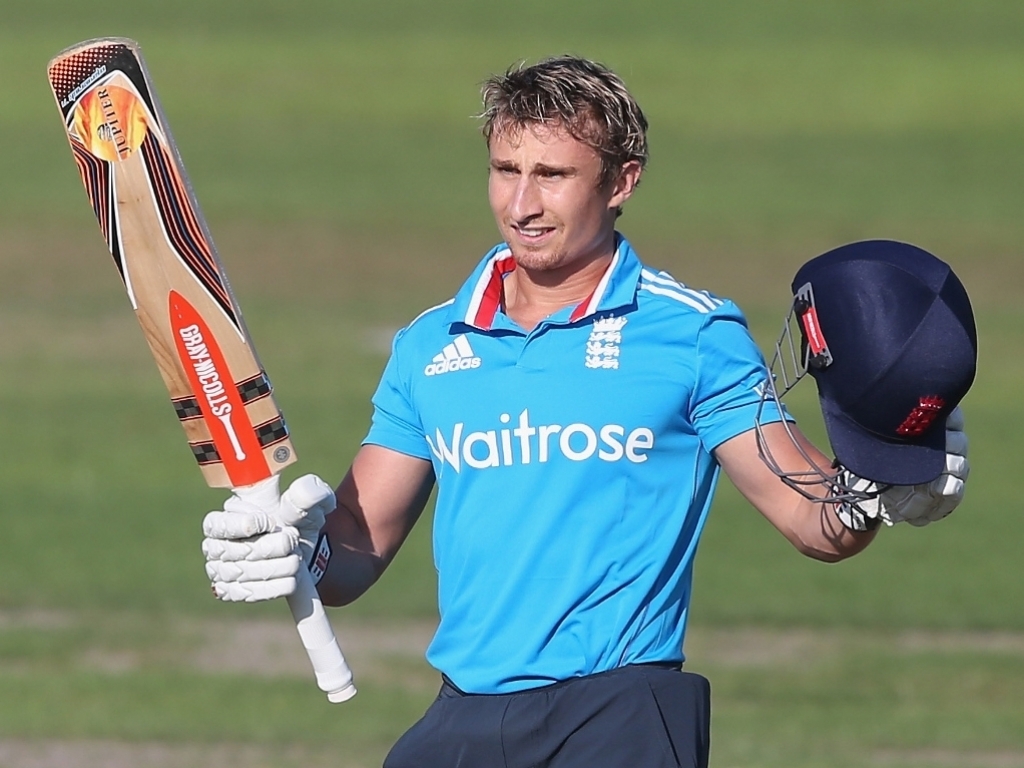 James Taylor is determined to prove that he belongs on the international stage and also nail down a spot at the World Cup, which starts in a couple on months.

Taylor made a solid case to be at the forefront of the selectors' thinking for the showpiece event, when he scored 90 in England's six wicket One-Day international defeat to Sri Lanka on Sunday.

He said: "That's been my ultimate dream for the last few years – to get into that World Cup squad.

"I've waited a year and a half since the last time I played for England.It was bitterly disappointing to get so close in the end, but I reckon we were probably 20 to 30 runs short.

"In my first game for a while in an England shirt, I was delighted to score a few… in what could have been a one-off opportunity for me. But, unfortunately, it wasn't enough for the team's cause."

Taylor only came into the side when underfire captain Alastair Cook was suspended for the match due to his team's slow over-rate and he certainly made the most of his opportunity. It will be interesting to see what the selectors do for the next ODI on Wednesday.

He added: "I hope I get another go (here)… and can put in another couple of decent performances to get me on that plane (to the World Cup).

"I'm really not sure when my next opportunity comes.

"If I get another go in the next game, it's up to me to take it again – and hope we can post a total the team can defend to get back to winning ways."