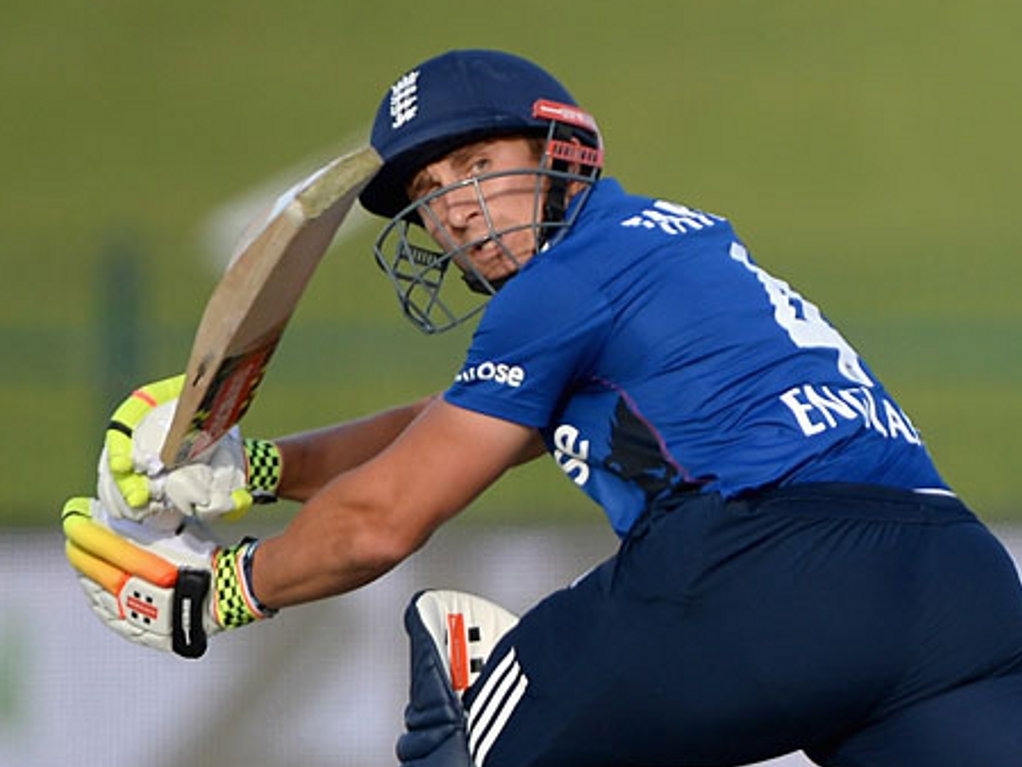 England and Nottinghamshire batsman James Taylor has been forced to retire from the game at age 26 after it was discovered he suffers from a serious heart condition.

Taylor had been ill with what was thought to be a viral infection, but further scans showed ARVC (Arrhythmogenic Right Ventricular Arrhythmia). As such, he can no longer play, but it is hoped he'll stay involved in the game.

England Team Director Andrew Strauss said: "It is both shocking and saddening to hear that James' career has been cut short in such a sudden and unexpected manner.

"Throughout his career, he has constantly impressed with his determination to make the absolute most of his ability, and it is immensely cruel that such a hard working player will be unable to fulfil his great potential in the international arena.

"The ECB will work closely with Nottinghamshire and together we will do everything possible to help James through this difficult period, and aid him in his recovery."

Nottinghamshire Director of Cricket Mick Newell added: "Myself and all of James’ teammates and colleagues are terribly sad to hear this news, which comes as a big shock to us all.

"He is a model professional, the most hard working I've ever known in cricket, making it all the more difficult to accept that his career has been cut short in this way.

"It goes without saying that he has the very best wishes of us all in terms of recovering from his operation, and that we are looking forward to seeing him back at Trent Bridge when he is fit and able."

Taylor retires with seven Test caps to his name, and 27 ODI appearances. He was an England Lions stalwart and captain, scoring centuries in his two most recent innings.