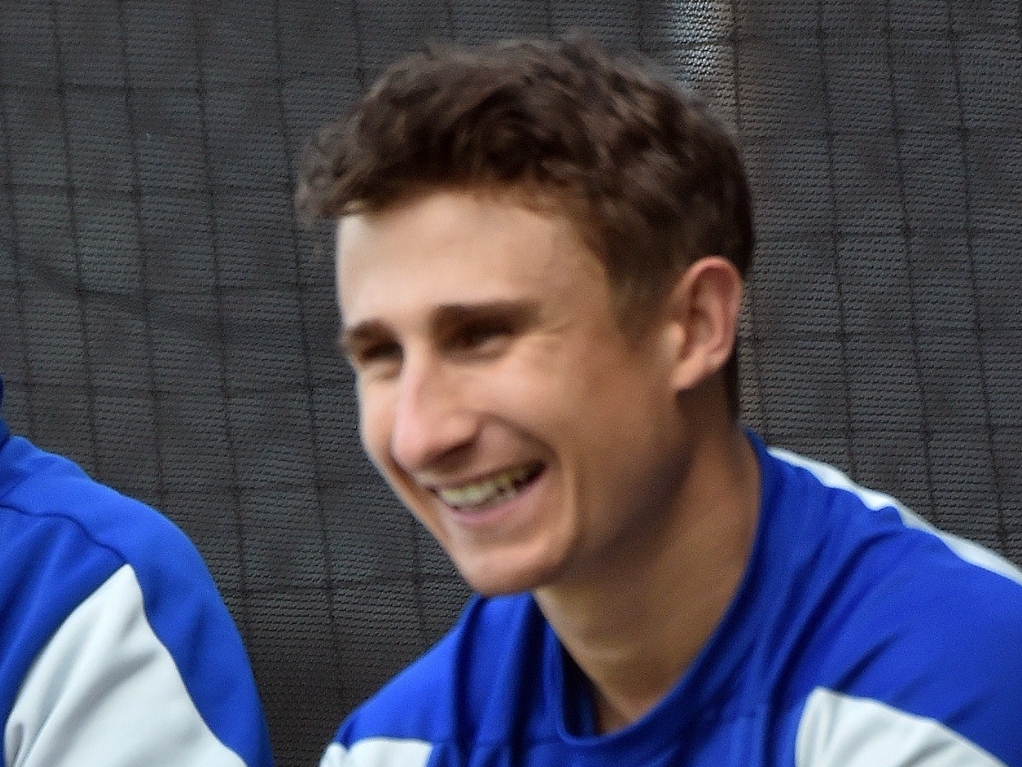 Batsman James Taylor is grateful for all the support he has received since being forced to retire from cricket due to a serious heart condition.

The 26-year-old Taylor was forced to quit the sport earlier this month after being diagnosed with ARVC (Arrhythmogenic Right Ventricular Cardiomyopathy) after scans by specialists.

The former right-handed has subsequently had surgery and thanked everyone, including current and former cricketers as well as fans from around the world, for their support.

Taylor told Sky Sports: "Obviously when I was told I would never play cricket or exercise again, I was in hysterics. But the reaction and outpour of emotion towards me as a person has made it so much better and it is priceless.

"Not only the messages but all the support from the hospitals, the NHS and everybody like that, let alone my family and my girlfriend.

"I'm lucky I've got them and good people around me, one that have saved my life and two that have kept me going mentally and have put me in a good position to be here today."