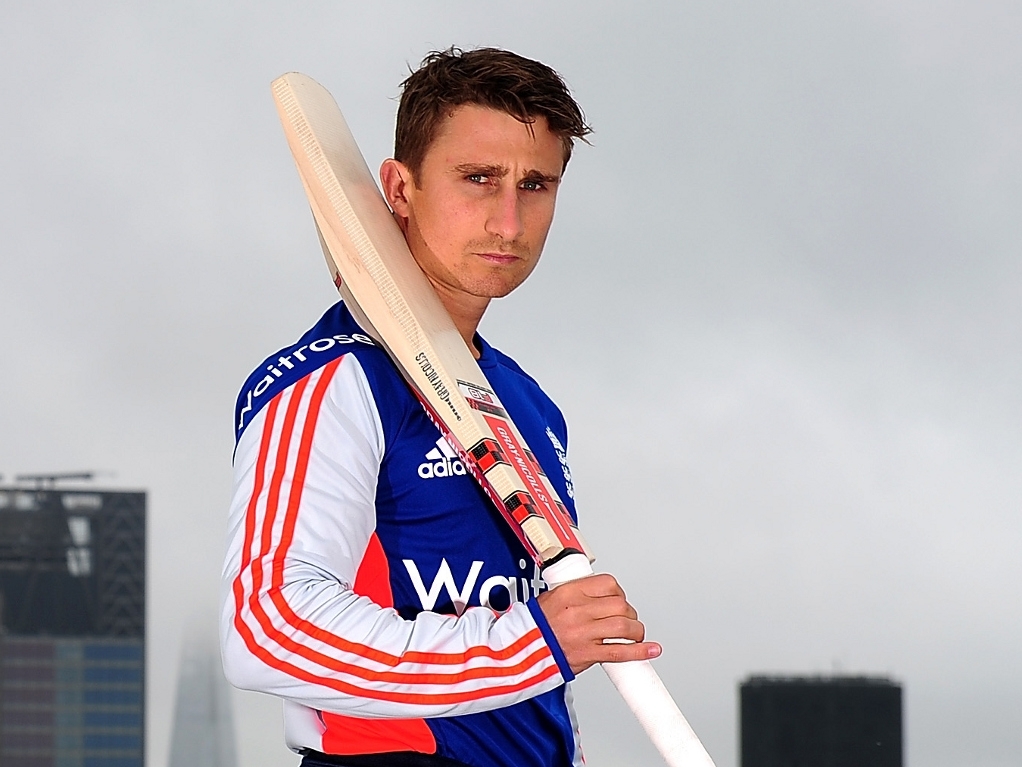 England batsman James Taylor last played a Test in 2012, but hopes that all the talk surrounding his recent good form will see him called up for the Ashes squad for the fourth Test at Trent Bridge.

The venue for that game is his home ground in Nottingham, and given he scored a whopping 291 recently, he hopes that if anything befalls a current player, he'll be asked to step in and add to his two caps.

There was one change made to the third Test squad to play in Birmingham next week, with Jonny Bairstow called in to replace Gary Ballance, but the next name talked about is Taylor's, and he hopes that's a good omen.

He told the BBC:  "It's nice to hear your name being talked about for England. Playing at my home ground would be a dream come true.

"I was in the Ashes squad a couple of years ago and fingers crossed I get back there as soon as possible.

"If they're talking about you playing for England, then you are obviously doing something right.

"Hopefully, for England's sake, they don't need me and everyone pulls together and score some big runs.

"But everyone knows how desperate I am to get back into that England fold. I've been bitterly disappointed not to be selected on a number of occasions.

"Hopefully that call-up is just around the corner. Test match cricket is the pinnacle. I've had a brief little taste and I want to be there."