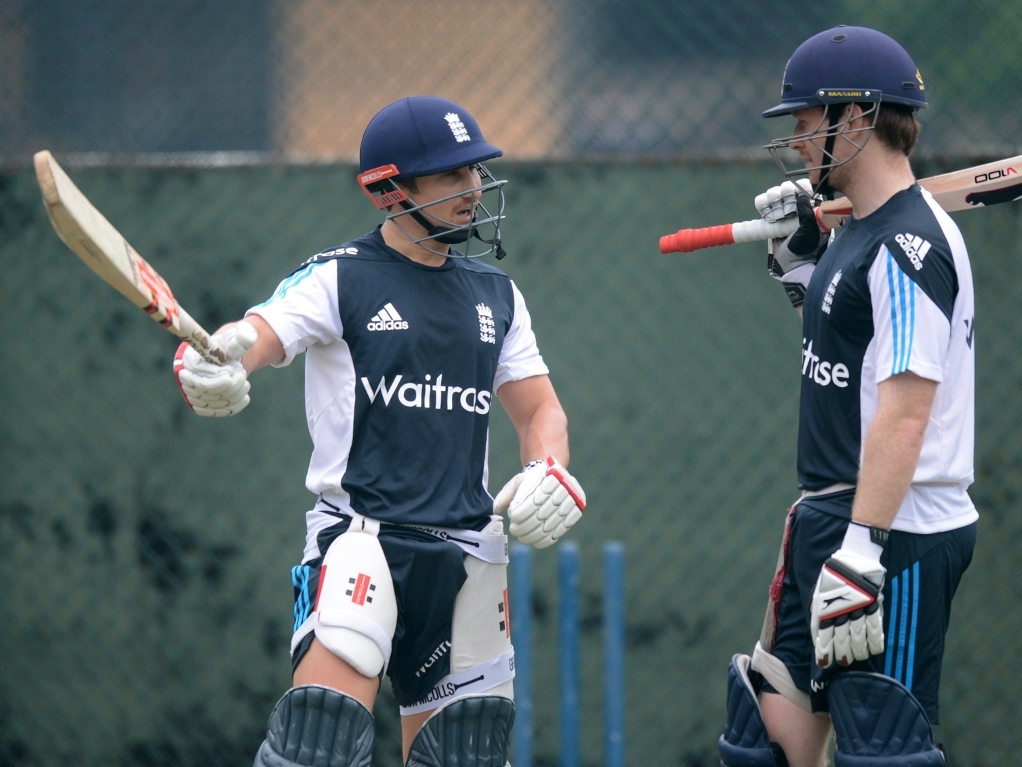 Batsman James Taylor believes everyone in the England squad, including himself, is looking forward to playing under the leadership of new ODI captain Eoin Morgan.

England are currently in Australia, where they will be playing an ODI tri-series with the hosts and India, to prepare for the upcoming World Cup, which will be co-hosted by Australia and New Zealand from the 14 February.

Taylor thinks that Morgan, who replaced Alastair Cook as ODI skipper last month, will bring an exciting and aggressive style to the leadership role, the same way he goes about his batting.

Taylor said: "It's an exciting time for England under Morgs, it's a new era. We're all looking forward to playing under him. I know the kind of guy he is, he's a strong guy and I'm sure he'll be a strong leader too.

"He'll be very similar to the way he bats: exciting and aggressive. "I have played under him in a couple of ODIs against Ireland and he's a great captain."

Many cricket enthusiasts believe the sacking of Cook has opened up a spot in the team for Taylor, and he would like to grab it with both hands.

He said: "It was a tough call but we've got to move on. It's something we can't dwell on too much. You're judged on performances and that's what happened in the end with Alastair.

"Ultimately we're all judged on performances and winning games and that's what we're aiming to do. Hopefully it does open up a spot for me to play but it's up to me to take the opportunity if it does appear.

"I don't know where I'll be batting in the side, I'm just looking to get in the team. If it's in the middle order or at number three I'm not really fussed as long as I'm playing."