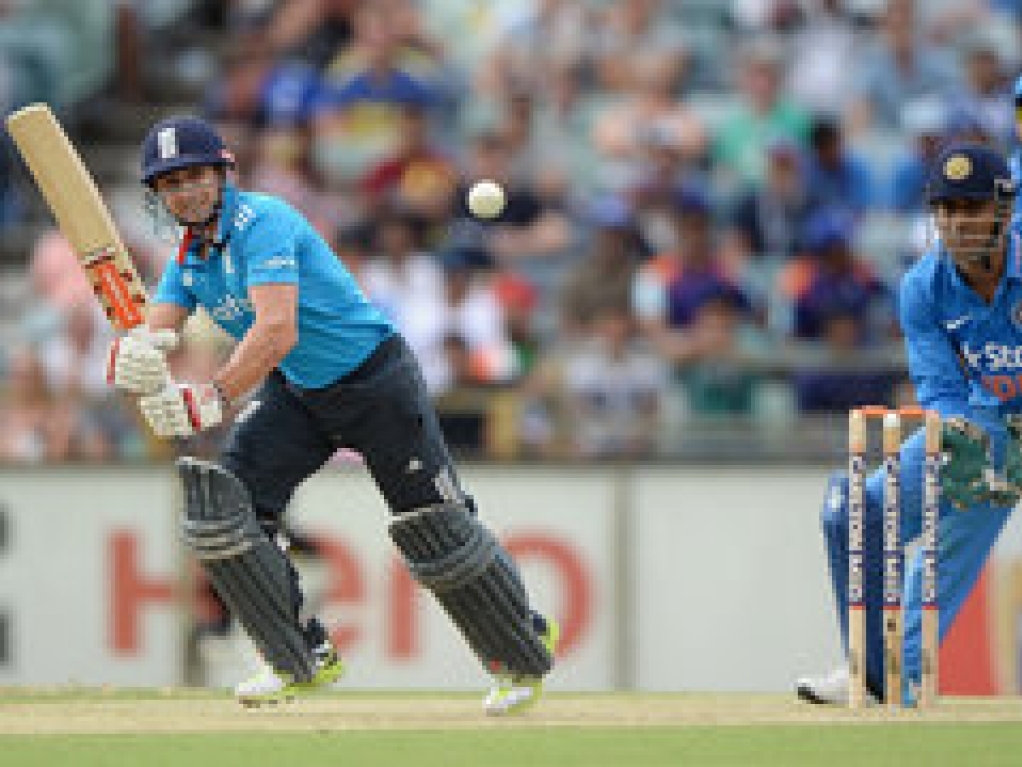 England batsman James Taylor is looking forward to the challenge of facing up to Australian speedster Mitchell Johnson in Sunday's ODI tri-series final in Perth.

England scrambled to beat India by three wickets on Friday to qualify and earn the right to meet hosts Australian in the final.

Taylor top-scored with 82 and shared in the vital partnership of 125 with wicketkeeper Jos Buttler (67) as the English batsman made almost made a hash of chasing down India's low total of 201.

Australia left-arm paceman Johnson has not played in any of the tri-series matches so far as he was given time off after the Test series against India, but will be back for the final.

Taylor expects a good battle on a Perth pitch that certainly had some variable bounce on Friday. Taylor also says England are shaping up nicely with the World Cup looming.

He said: "This was a timely win and we are getting a nice bit of momentum. Now we have a massive game against Australia. The up and down bounce on this pitch – we saw M S Dhoni get hit on his helmet from a length ball – was extreme so that is going to be fun against Mitchell Johnson.

"But we are definitely up for the challenge."