Home Countries England Taylor: Moores just as consistent as ever

Taylor: Moores just as consistent as ever 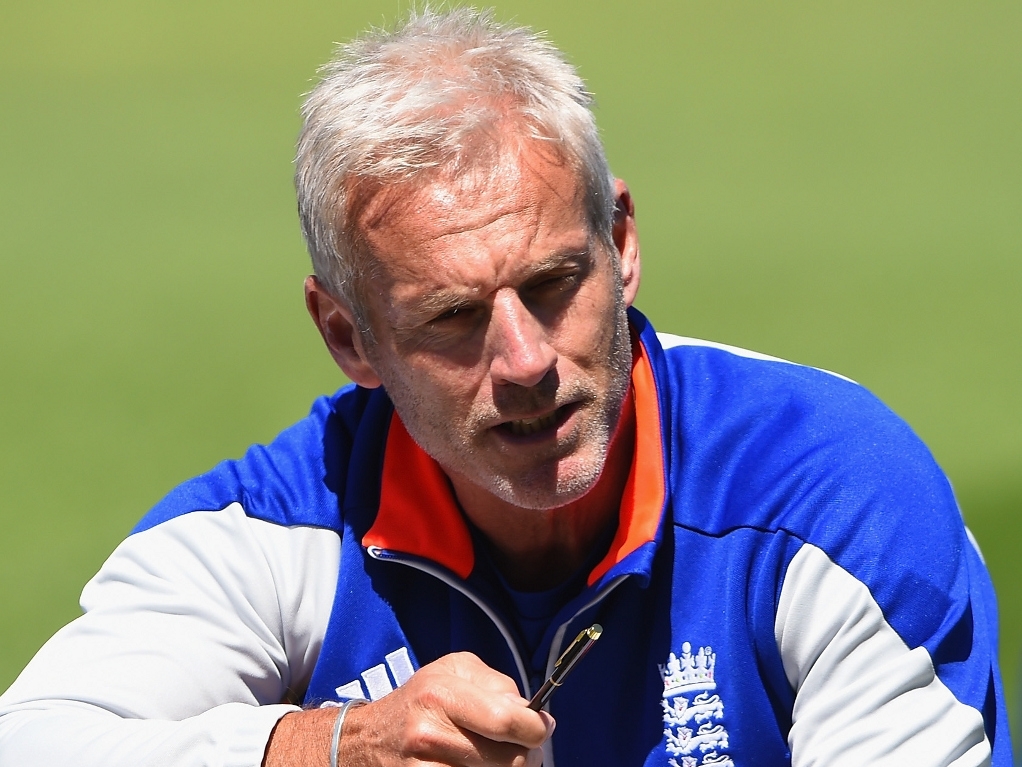 With reports suggesting that England coach Peter Moores will be sacked next week, James Taylor, who captained the Three Lions in the abandoned ODI against Ireland in Dublin on Friday, says there was no talk in the dressing room about the coaching job.

With stories breaking about the England head coach position while the match in Dublin was going ahead, it could've easy for the players to be distracted but Taylor says it was business as usual on Friday.

Taylor also said he was in full support of Moores as the coach has been good to him since he came back into international cricket late last year.

Nottinghamshire batsman Taylor said: "I haven't heard anything on that. I haven't heard any echoes of that being the case. I know in my brief time with England over the last six months he's been really good for me, really positive.

"He was excellent, just as consistent as ever, really positive and bubbly as ever. He's always a very positive man. He remains very level and consistent all the time, which is all you can ask for no matter what's going on.

"He's been great with me and all the guys here. All the fresh faces in the team, he's been brilliant with them."