Taylor: No reason why we can’t beat India 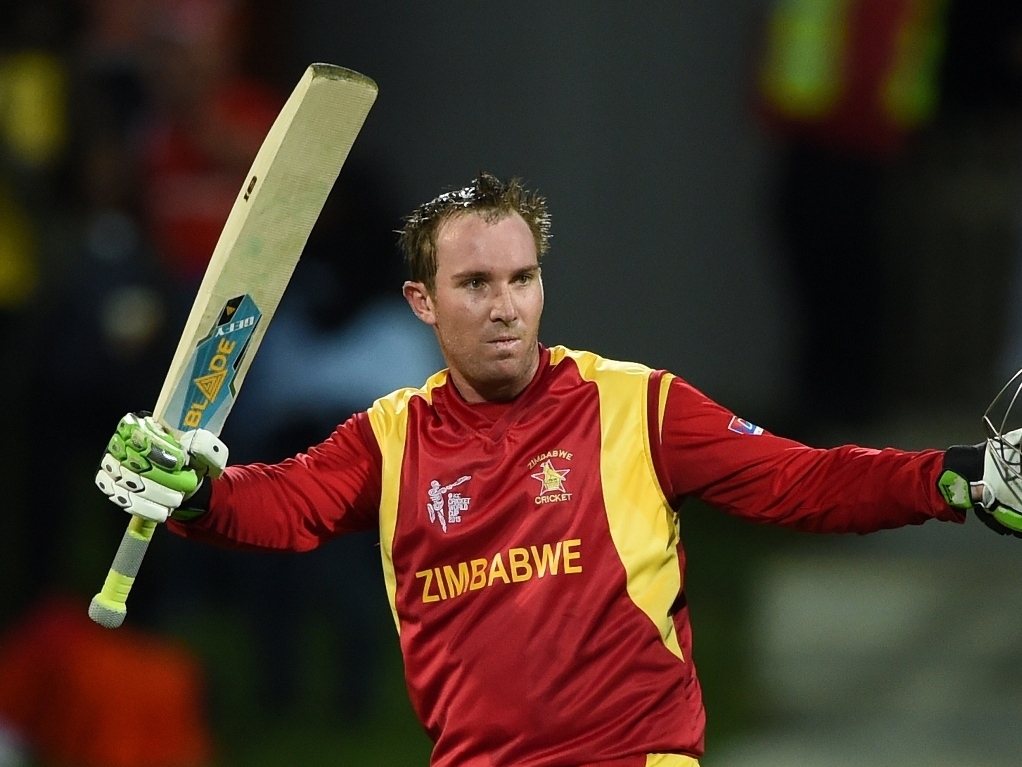 Brendan Taylor will in all likelyhood probably be playing his final international match for Zimbabwe when they take on India in the World Cup in Auckland on Saturday, and he wants to go out on a high.

The 29 year-old Taylor has signed a three-year Kolpak deal with English side Nottinghamshire that makes him ineligible to play for his country.

Taylor, who will also be standing in as captain for the injured Elton Chigumbura, said if they play to their capabilities, they stand a good chance of beating India.

Zimbabwe have come close to winning most their matches at the global event.They gave South Africa a scare in their opening match, before beating the UAE, got hammered by West Indies and then lost narrowly to both Pakistan and Ireland.

Taylor said: "Well, it's another opportunity to try and get all three departments right, and if we do that, there's no reason why we can't beat India. We've beaten them before back home, so we have that belief we can do it.

"Yes, they're one of the best teams in the world playing on a pretty small ground in Auckland, but it's a great opportunity for us to be in the World Cup and showcase our talent and skills against the best in the world.

"There's a lot to play for, a lot of pride at stake. We want to try to finish on a high note."