Home News Taylor: Playing a Test will help the healing

Taylor: Playing a Test will help the healing 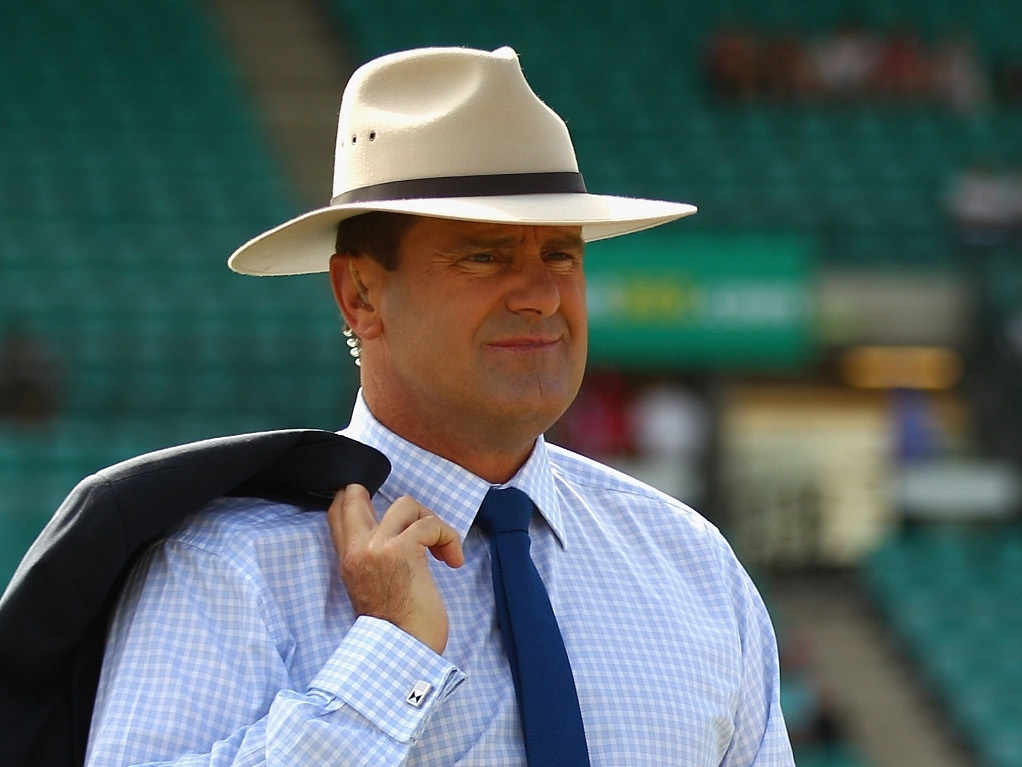 Former Australia captain Mark Taylor believes next week's first test against India in Adelaide could help some of the Australia players start to move on from the death of team-mate Phillip Hughes.

The entire Test squad, led by captain Michael Clarke, was in Macksville on Wednesday to pay their last respects to Hughes, who died in hospital two days after being struck in the neck by a bouncer in Sydney.

The first Test was due to start on Thursday 4 December, but it was delayed, with permission by the India management, to start on 9 December at the Adelaide Oval. The original Brisbane fixture will become the second Test.

Taylor said: "It'll be a chance for the players in particular to move on from this.

"I also think it's going to be difficult for them to move on and I think until they start playing cricket again they won't actually move on.

"So I think it will be part of the healing process when they do play in Adelaide next Tuesday."

The squad is due to assemble in Adelaide on Thursday to begin preparations for the rescheduled first Test with Cricket Australia CEO James Sutherland saying last week that every player had to decide for himself if they would be in the right frame of mind to play.

He said: "It's a very sad and sombre day for Australian cricket and indeed world cricket. It has been a tragic accident.

"It's upset us all and to see a young, talented cricketer cut down in the prime of his career is just so sad and everybody's feeling it.

"But we all have to work out that the world goes on and cricket will go on."

Edwards has also urged cricket lovers in Hughes' adopted home state to attend the first Test in Adelaide to pay tribute to Hughes.

He said: "It will be a very emotional match and hopefully everyone can get through it and put on a good show.

"I'm sure being in his home state, as it is right now, I'm sure all South Australians will want to pay tribute."