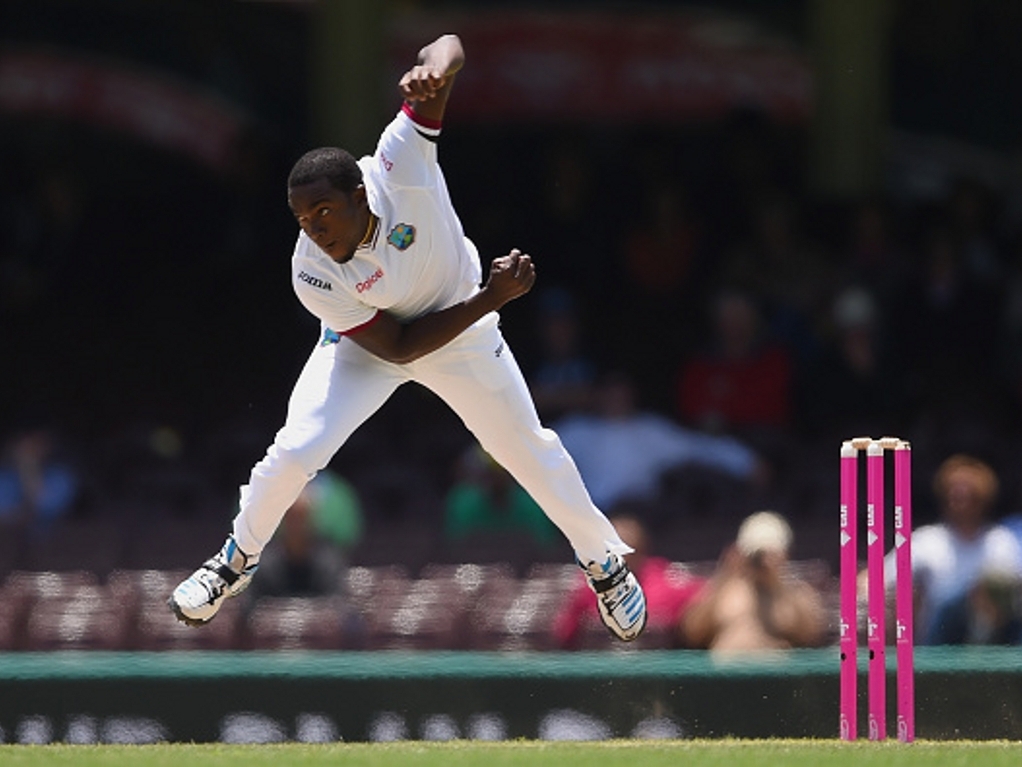 The 32-year-old will continue to be available for selection in ODIs and T20Is.

Taylor played 46 Tests for the West Indies over a 13 year period picking up 130 wickets.

The Jamaican took four five wicket hauls at Test level with three of them coming on his home ground of Sabina Park in Kinsgton.

The paceman made his debut against Sri Lanka in 2003, as an 18-year-old. His career was rocked by injuries, and Taylor would fail to play a single Test between 2009 and 2014.

Taylor was a dangerous but inconsistent batsman with his finest performance with the willow, coming in 2008, when he cracked 106 against New Zealand while batting at number 10.

The quick played his final Test against Australia in January this year.