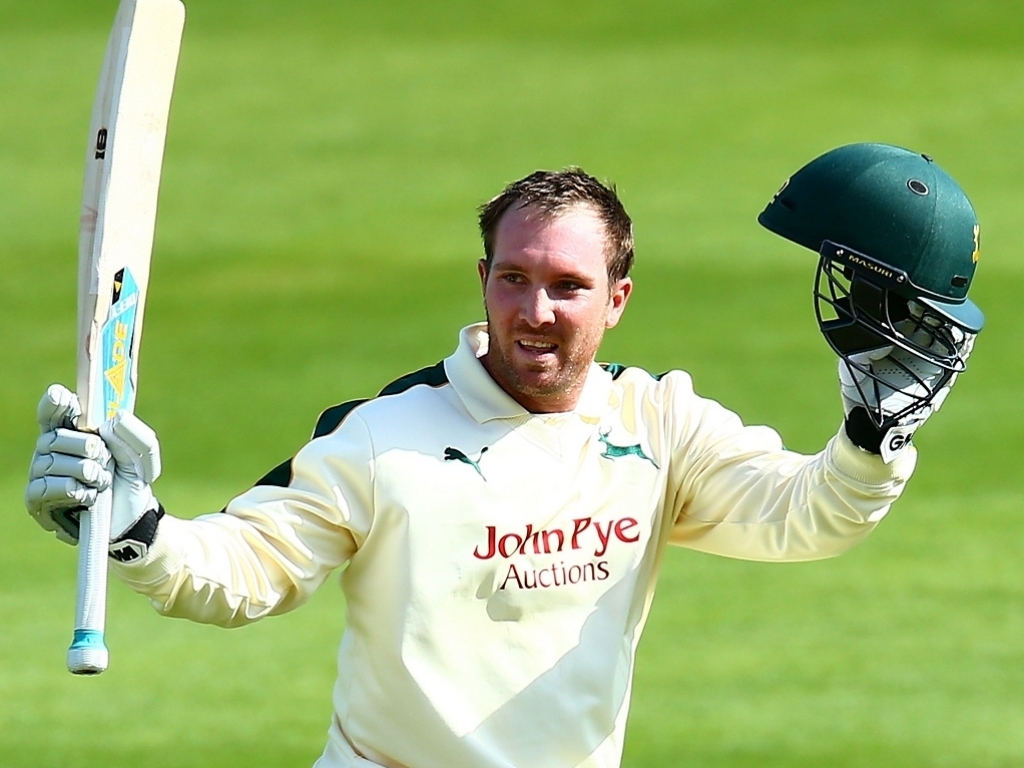 Former Zimbabwe captain Brendan Taylor is enjoying his first few months in the County game with Nottinghamshire, and says he's rediscovered his passion for the game after much frustration with Zimbabwe.

Taylor signed for Notts as a Kolpak player, which meant he had to retire from Zimbabwe cricket for the next three years at least, and scored three centuries in his first four games for the Trent Bridge side.

He skippered the African team for years, playing 167 ODIs but just 23 Tests, and got sick of waiting for game time. Instead, he look out for his future, and his family, by agreeing to a County deal.

Taylor said on Cricinfo: "I started getting mentally stale in Zimbabwe. I didn't dislike anyone; I just felt everything was moving very slowly. A couple of years back a few counties expressed some interest, but I was very dedicated to cricket for Zimbabwe.

"I still am, but I felt that I would better myself as a player by joining Notts. Cricket is about trying to maximise yourself as a player and be as good as you possibly can be.

"I've been saying for a number of years now that Zimbabwe has not been playing enough cricket."

The former skipper went on to lament the lack of red ball cricket for Zimbabwe, both domestically and internationally, but had kind words for the new coach, and gave his good wishes for the team going forward.

He continued: "The team is still finding its way. There is still a good core of players. Again, if you are playing two Test matches a year and hardly any four-day cricket, you are always going to struggle.

"In simple terms, Zimbabwe needs to be playing more cricket. And if you look at our schedule from now up until 2019, we have 45 one-dayers. That's crazy.

"You can see why Associate teams are really closing the gap on Zimbabwe and Bangladesh, and even beating West Indies. The ICC is doing great things with Associate teams and it's no surprise that they are progressing.

"I think that is good for world cricket and it is a wake-up call for Zimbabwe. I think the best thing that they have ever done is get Alistair Campbell involved as managing director. He is working very closely with our chairman, Wilson Manase.

"Dav Whatmore is obviously a highly recognised coach and has done really well with a lot of teams and the players are really enjoying working with him. Under that team, I can only see good things for cricket in Zimbabwe, if it holds together."