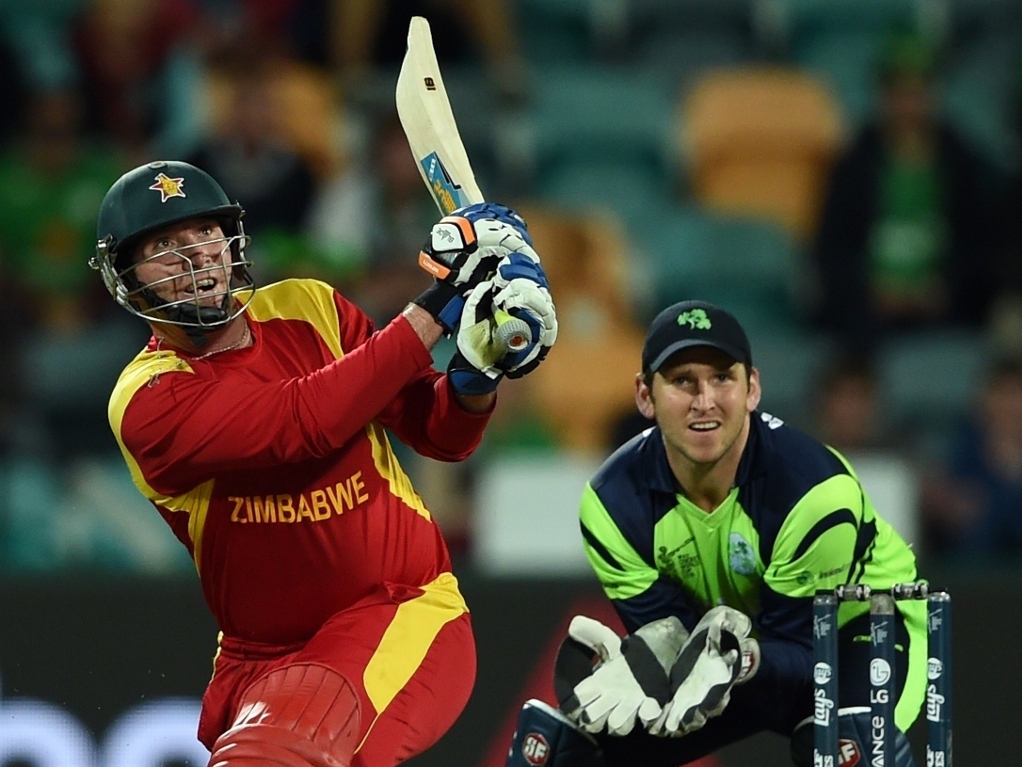 Zimbabwe stand-in skipper Brendan Taylor was not shy to tell it like it was after his side's five-run defeat to Ireland on Saturday, saying their entire campaign had been below par.

Ireland defended their 331 in the final over, a thrilling ending despite a poor bowling effort from Zimbabwe earlier in the day. Taylor scored a century but it was not enough, and they fell to a fourth defeat in five games.

With Zim unable to reach the next round now, Taylor, skipper in place of the injured Elton Chigumbura, said after the loss: "We were sloppy in many ways; bowling and fielding and shot selection.

"Those little things, at the highest level, you need to be on top of and we weren't. We were shambolic, to be honest, there in the field.

"We've dropped chances at crucial times and that was the difference between Ireland and us, I think they were more hungry, they were a bit more energetic … hence why they got over the line."

He added of their other matches: "There have been positions that we could have got over the line if we had been a little smarter as batters, held all our catches, put our bodies on the line when we fielded.

"At times we've been very sloppy and that's come back to haunt us."

They have one more match left, against India, and Taylor hopes they can restore some pride against a side topping the table.

He said: "There is a lot to play for, a lot of pride at stake, so we want to try and finish on a high note."