Home News Taylor: Six Test places up in the air for Aussies

Taylor: Six Test places up in the air for Aussies 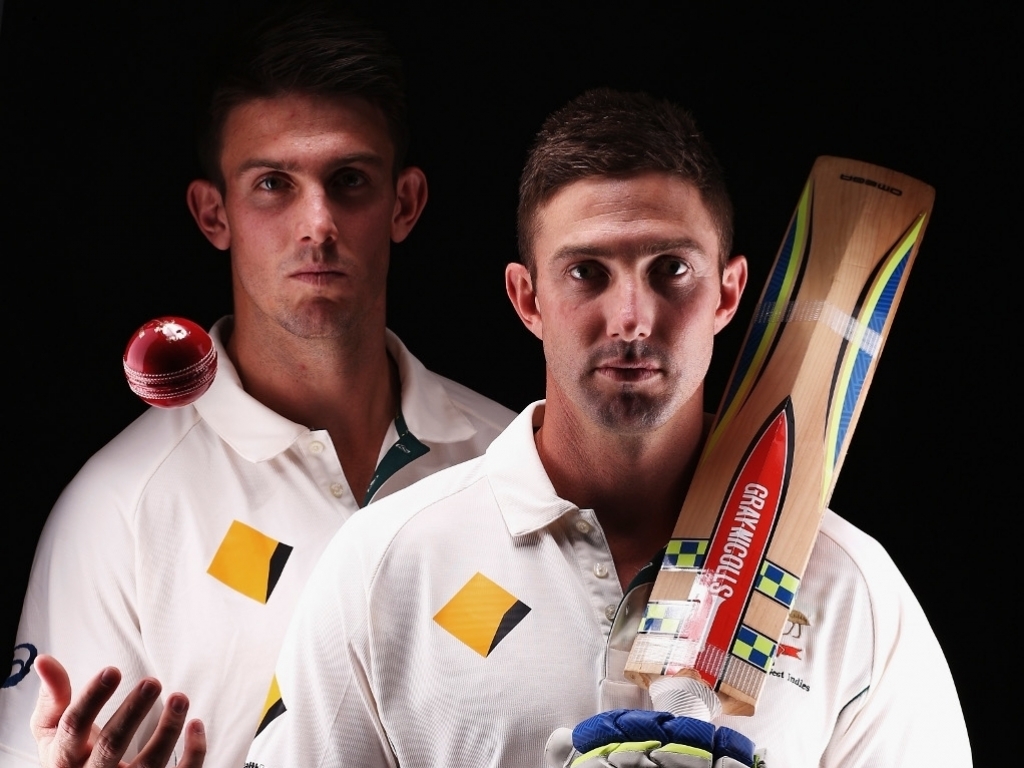 Former Australia captain Mark Taylor says only half of the current Test side can feel sure of their places, and that six spots could change hands for the series against South Africa.

After losing their most recent series three-nil in Sri Lanka, the Test side is not a stable one, and Taylor feels the majority of the side could change.

This was compounded by a few Test names failing in the ODI series against South Africa, losing five-nil, and changes must be made before next month’s series Down Under.

Taylor said on the CA website: “I’ll tell you the people who pick themselves at the moment: (David) Warner, (Steve) Smith, (Peter) Nevill, (Mitchell) Starc, (Josh) Hazlewood and I think everyone else at this stage will be talked about.

“I don’t think there’s anyone else who absolutely penned in at the moment.

“If you look at our last Test match (in Colombo), all of a sudden (Joe) Burns and (Usman) Khawaja are out in Sri Lanka after having pretty good summers. I’m sure they’ll come back into calculation.

“I think there’s probably six spots there that are not penned in at the moment and it’ll come down to some of these Matador Cup matches and that round of (Sheffield) Shield games (prior to the first Test) will be vitally important.”

All-rounder Mitchell Marsh could find his name debated, after a poor tour to South Africa where he scored 137 runs in five games and took five wickets for plenty of runs.

He added: “They’ve got to prove their selection, that’s the way I would be looking at it if I was a selector.

“I’d be looking at everyone saying ‘OK, I’ve got no-one penned in apart from those five I mentioned. After that you’re all fighting for a spot.’

“I think if we have that, then you’ve got everyone believing they’re a chance, playing their best cricket and keeping each other under a bit of pressure to perform and that’s what you need.”

The first Test, in Perth, starts on 3 November.