Taylor: Spinners were ‘chalk and cheese’ 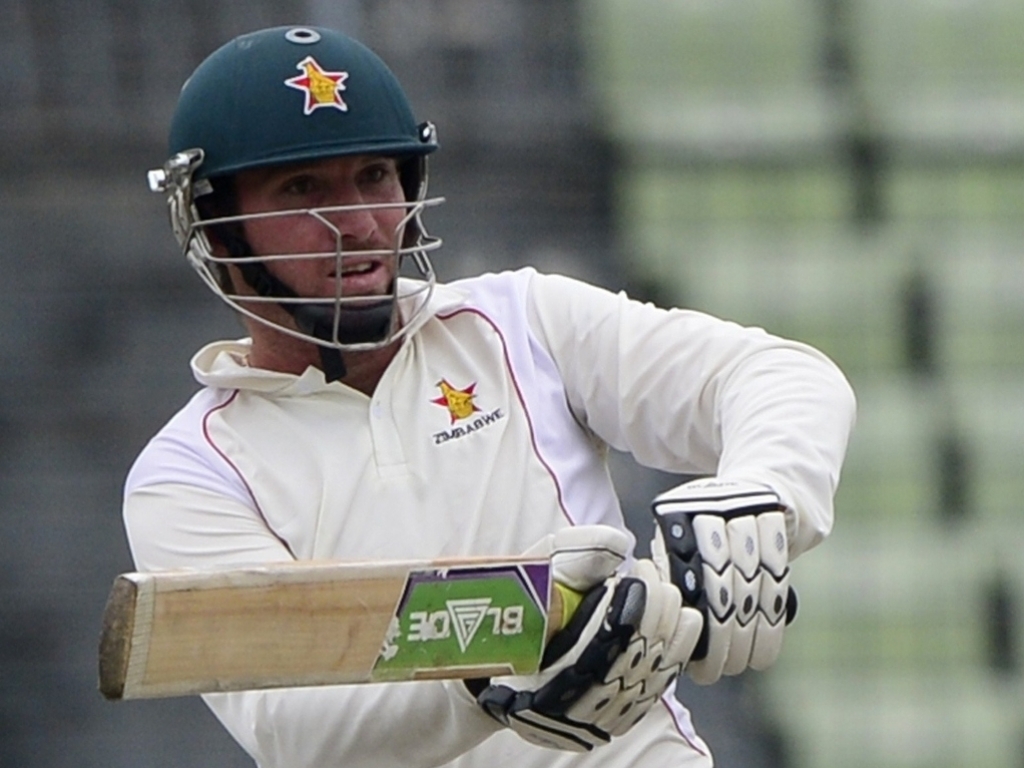 Zimbabwe captain Brendan Taylor has put his side's Test series whitewash against Bangladesh down to the spin component, saying his spinners were not remotely as effective as the Tigers' on home soil.

The hosts dominated with the ball, especially Taijul Islam and Shakib-al-Hasan, who took 35 wickets between them, while leg-spinner Jubair Hossain took 11 wickets in the series. Taijul recorded Bangladesh's best Test figures, 8/39, in the first Test.

Zimbabwe's bowlers were toothless in comparison, already missing Prosper Utseya due to an illegal action ban. Malcolm Waller was reported during the series, having taken six wickets, while Natsai M'Shangwe only managed seven.

Taylor said: "I think Bangladesh are a slightly better side in their conditions. The difference is in the spin department. Chalk and cheese. The first Test match set the tone.

"In hindsight had we gotten 20-30 runs [more], it could have been a different result. I think if we managed to pull that first Test off it would have given the side momentum. To lose in the fashion we did is tough.

"Toss is always important, you cannot control that. But that's not the reason why we lost the series. We lost the series because Bangladesh have been better than us in the three Tests.

"It certainly hurts as an individual. It hurts the team. It is tough to comprehend that, but Bangladesh have played better cricket so we've got to give them credit. They made it difficult for us.

"In all three Test matches, batting first in the last two Tests and getting 450, 500, it's always tough to try and come back and win from there. So we fought pretty hard but the better team held on in the end and got the results."