Home 2015 World Cup Taylor: There were some mental flaws

Taylor: There were some mental flaws 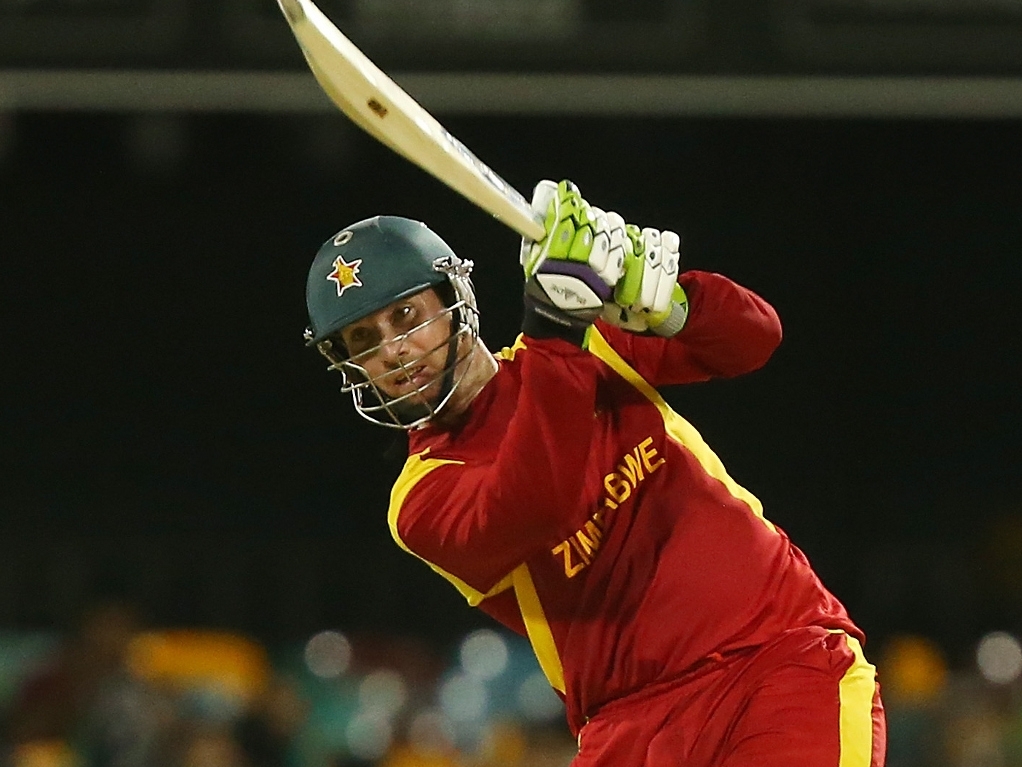 Zimbabwe batsman Brendan Taylor says his side have to get over their 'mental flaws' if they hope to win their next two games in the World Cup and qualify for the knock-out stages of the global event.

Zimbabwe lost by 20 runs against Pakistan in Brisbane on Sunday, and the loss will hurt that much more as they restricted the Asian team to a modest 235 for seven in their 50 overs.

The Africans were well placed at 128 for three but suffered a batting collapse to be bowled out for 215 in the last over of the innings to hand Pakistan the win.

Taylor, who took over the captaincy during the match after an injury to  Elton Chigumbura, feels the batsmen have to take more responsibility and battle through the tough periods in a match.

"They bowled some heavy balls. But we had some experienced players who did not kick on. There are some mental flaws as individuals which are costing us."

Zimbabwe now face Ireland and India in two must-win encounters and Taylor knows it will be difficult, but says that the belief in the squad is still high.

Taylor added: "There is some added pressure. Ireland have been playing some good cricket but we're 80% there. If we can close that gap, we're heading in the right direction.

"India have been on the road for a long time. There's no reason why we can't have the belief we can win."