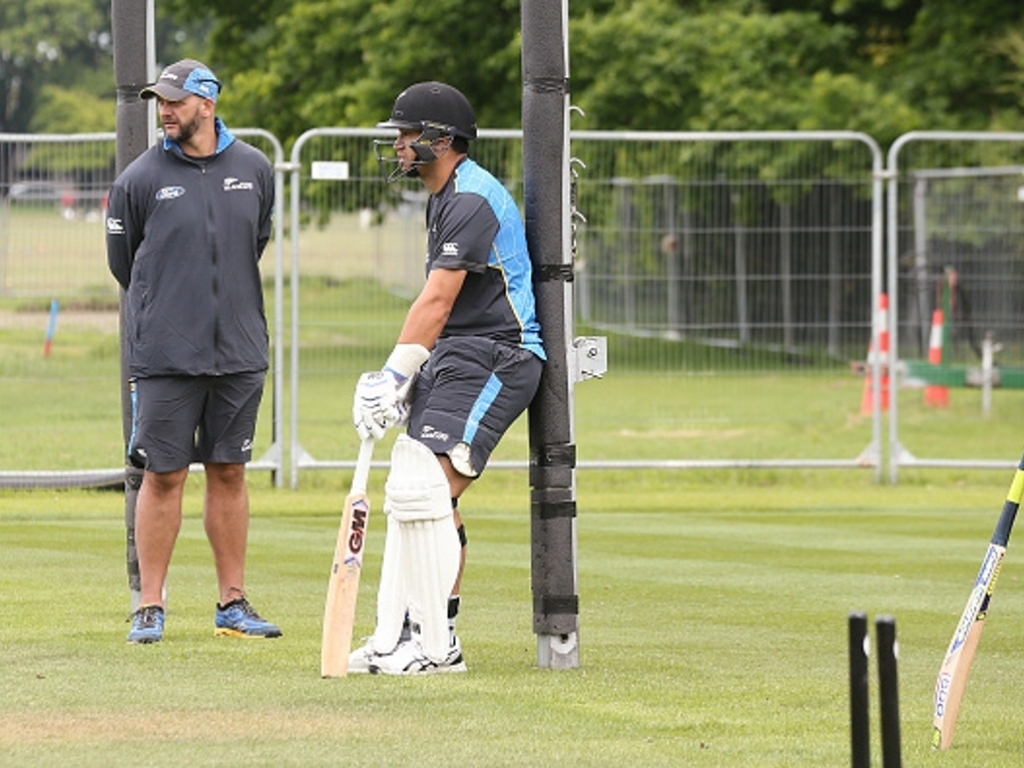 Black Caps batsman Ross Taylor has been cleared to play the second Test against Pakistan beginning Friday, after seeing a second eye specialist in Hamilton.

Physiotherapist Tommy Simsek explained Taylor’s left eye has a form of scarring and while needing attention, was not yet impacting on the 32-year-old’s sight.

Simsek said: “Ross has a pterygium on his left eye, which is gradually getting bigger. Both the specialists he’s seen in recent days have advised Ross still has 20/20 vision and Ross himself feels confident he is ready to play.”

Taylor will require surgery following the test though, which will see him miss the upcoming Chappell Hadlee series in Australia.

Simsek added: “Ross will still need to undergo a medical procedure on his eye to remove the pterygium before it gets any larger. He’ll have surgery following the test which rule him out of cricket for approximately four to six weeks.”

New Zealand and Pakistan will contest the second and final Test in Hamilton on Friday 25 November.

The Black Caps lead the two match series 1-0 after an resounding victory in the first Test in Chrictchurch.