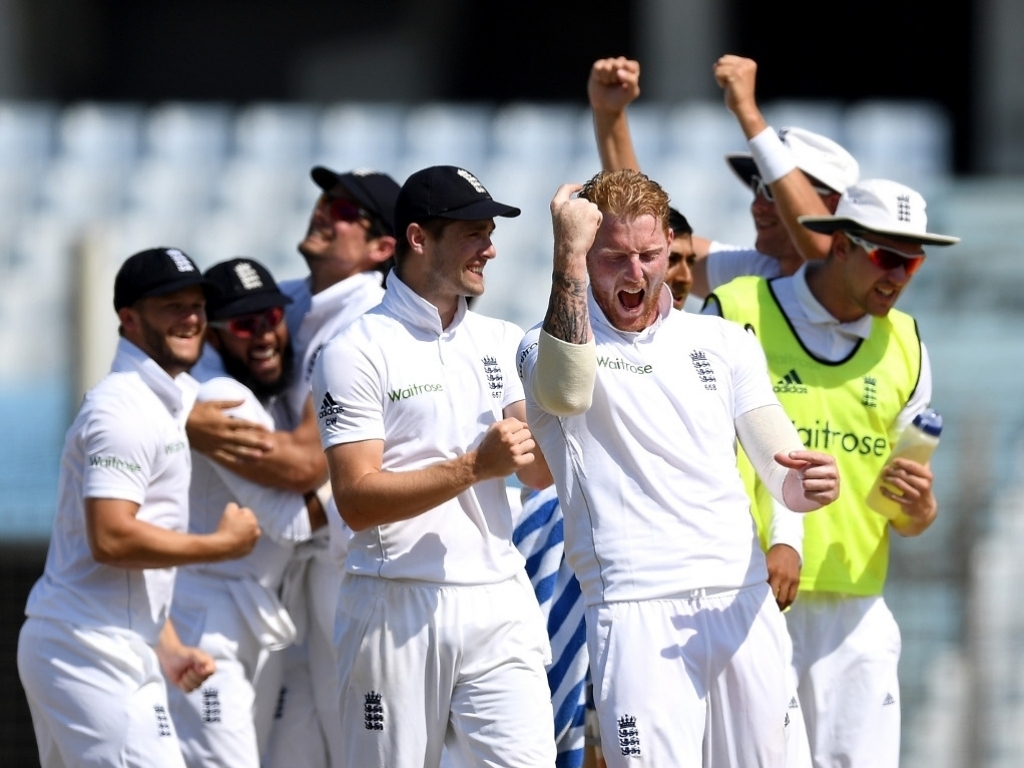 England all-rounder Ben Stokes stole the show on day five of the first Test against Bangladesh, and his team-mates were quick to sing his praises.

Stokes took the two wickets required for the win in one over, preventing the Tigers from recording their first-ever Test win against England. They fell 22 runs short.

This was in addition to the four wickets he took in the first innings, as well as his vital 85 in England’s second dig that saved the knock, and arguably the game.

Skipper Alastair Cook said: “It’s not just ball in hand but the way he batted [when scoring 85] too.

“Ben just balances the side for us. It allows us to play the extra seamer in these conditions. These cricketers don’t come around very often.

“He might have all that skill and talent but he has an enormous heart as well. He’s a seriously good cricketer.

“You can’t get the ball out of his hand. I’d rather have him that way.”

Vice-captain Joe Root added: “Ben Stokes has been a fantastic. He is getting better and better and more confident.

“He is a natural leader on the field. Always 100 per cent. People want to play with him. You know things are going to happen.

“There are times when it doesn’t quite work for him but then there are games like this when it comes off.

“The best thing about him is that even when it doesn’t work he is the first one putting his hand up and wanting the ball back.”

England lead the series one nil going into the second Test in Dhaka on 28 October.