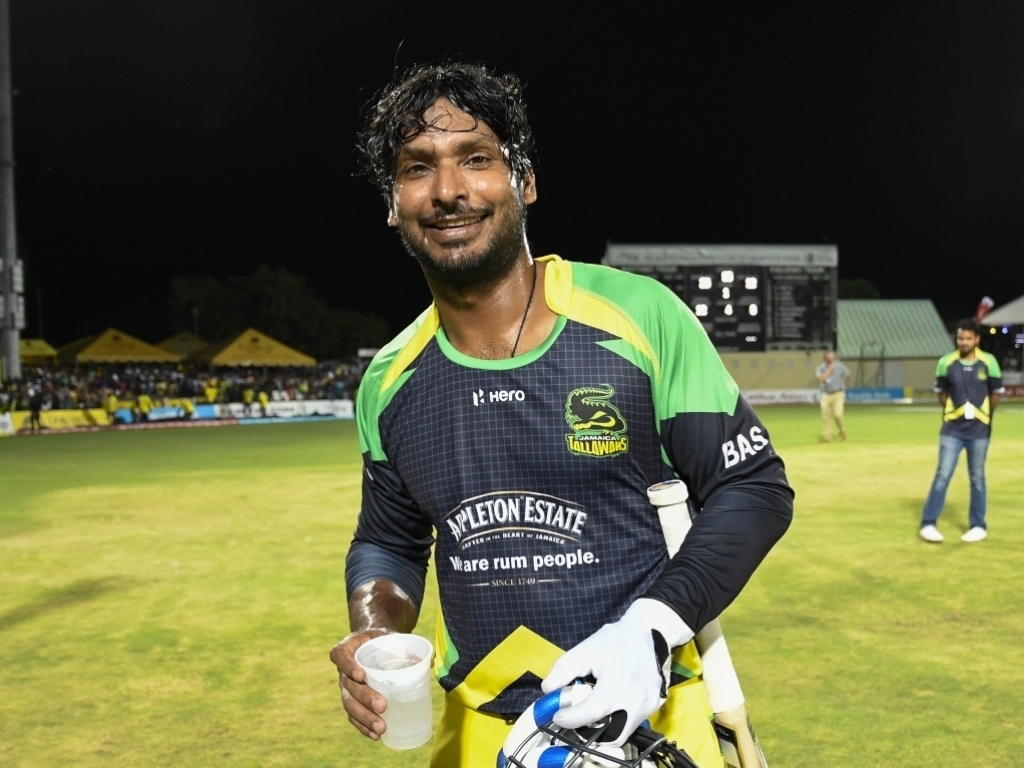 The USA cricket team will play two matches against Caribbean Premier League sides in the lead up to the tournament hosting four games in Lauderhill, Florida on August 5th and 6th.

The practice matches will take place at the Central Broward Regional Stadium. The first game will see Team USA play the St Kitts & Nevis Patriots at 10am on August 2nd. The second will see the USA take on the Jamaica Tallawahs at 10am on August 3rd.

The CPL sides feature some of the biggest names in cricket with the Tallawahs having the likes of Kumar Sangakkara and Shakib al Hasan in their squad and the Patriots have the talents of Chris Gayle, Ben Cutting and Samuel Badree at their disposal.

USA Chairman of Selectors, Ricardo Powell said: “These matches are a great opportunity for Team USA to compete against some of the best in the world. Initiatives such as these are of critical importance for the development of our playing group and we are grateful to the CPL, St. Kitts Patriots and Jamaica Tallawahs for arranging these practice matches in the lead up to the USA-leg of the tournament.”

The Team USA squad is as follows: