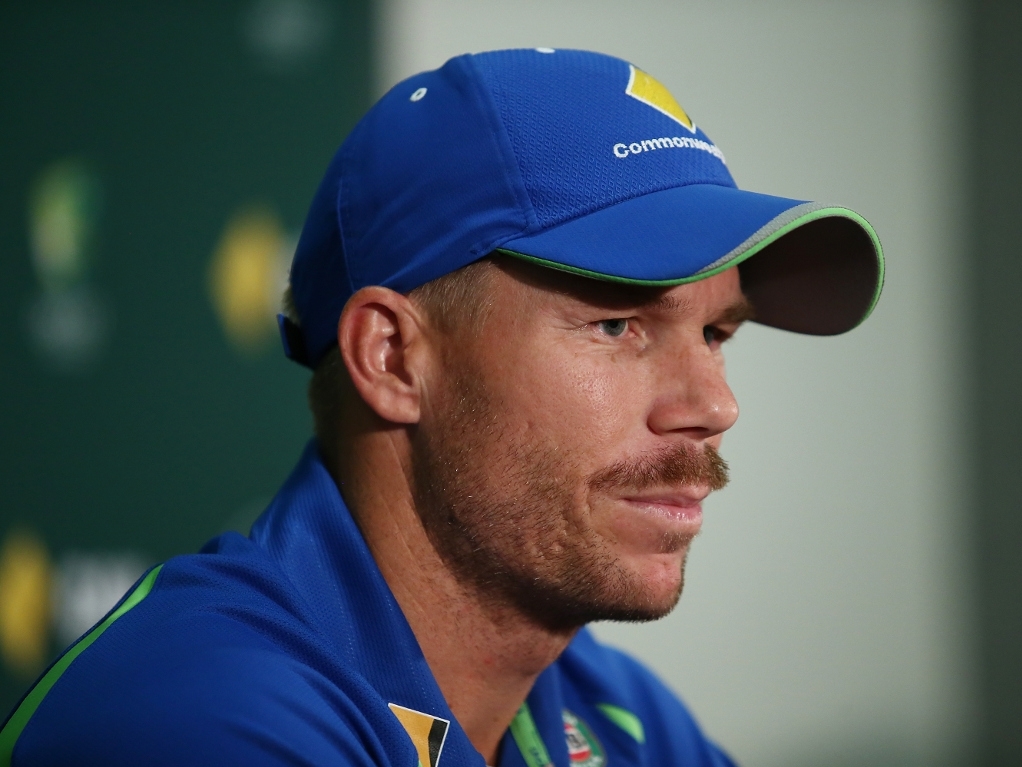 Australian allrounder, Ben Cutting believes David Warner will do a great job leading the national team for the remainder of the matches in Sri Lanka, after working under his captaincy in the IPL.

Cutting played for the Sunrisers Hyderabad, who appointed the dashing opener their captain for the 2016 campaign to great success.

The team claimed the IPL trophy, with Warner leading from the front.

When cricket.com.au asked Cutting if Warner had the traits to lead he replied: "Without a doubt,

"It doesn't matter what team he's playing in. He could be captaining grade cricket back in Sydney, I think he's still going to be the same person regardless of what team he's leading.

"And that can only be a really good thing."

When quizzed about how Warner would change his approach Cutting posited that he wouldn't alter much: "He's pretty much the David Warner we get to see when he's playing for Australia,

"He's direct and to the point.

"When David Warner speaks, everybody listens because the experience he's got behind him is one of a kind and pretty special.

"Someone of his mould … particularly with a young squad that we had (in the IPL), he was the glue that kept everyone together.

"He’s a bowler's captain. He'll let you set whatever field you want and let you back yourself, no matter how out there your field can be at times in a Twenty20. So it's pretty good having him in your corner.

"He's always in and around the ring near the bowler to bounce ideas off and will move fielders here and there a little bit. But ultimately it's up to the bowler and he fully backs you 100 per cent, which is what you want in a captain."

Warner's transformation from trouble-maker to captain speaks volumes of the determination of the man who swore off alcohol to save his career.

Cutting insists that the leadership qualities were always there with Warner, adding: "I've always sort of seen him in that leadership mould right from early on,

"The way he goes about things on the field with his game, his character and his temperament with the bat and in the field and every now and then with the ball, (it) just drags everyone along with him.

"In saying that, everyone has lean games and misses out every now and then. But even when that happens, he doesn't let that get to him or anyone else or his captaincy.

"It's the same Davey Warner whether he's scoring bulk runs or not."