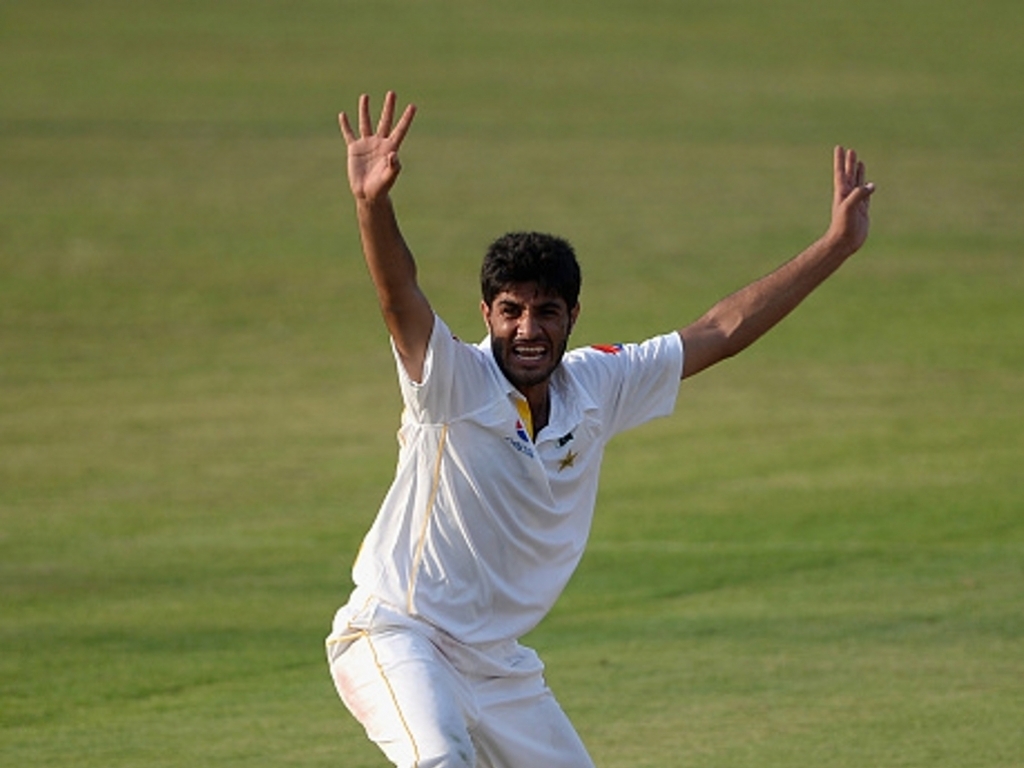 Pakistan have issued an emergency call up to 17-year-old left-arm spinner Mohammad Asghar after Yasir Shah suffered a back injury during a warm up game in Cairns.

The PCB had considered sending Asghar to New Zealand as a backup spinner and went as far as asking the player to withdraw from the BPL T20 tournament to return home to play first class cricket.

Asghar had an impressive tour of Zimbabwe with Pakistan A picking up 13 wickets in two four day matches against Zimbabwe A and grabbing a five for in one of the One day games.

He bowled a marathon 72 overs for United Bank against Habib Bank in his most recent first class match picking up 3 for 166.

The left-arm orthodox spinner made his first class debut at the age of 15 and has taken 68 wickets in 17 matches at an average of 26.61.

Pakistan take on Australia in a day night Test match at the Gabba on December 15.