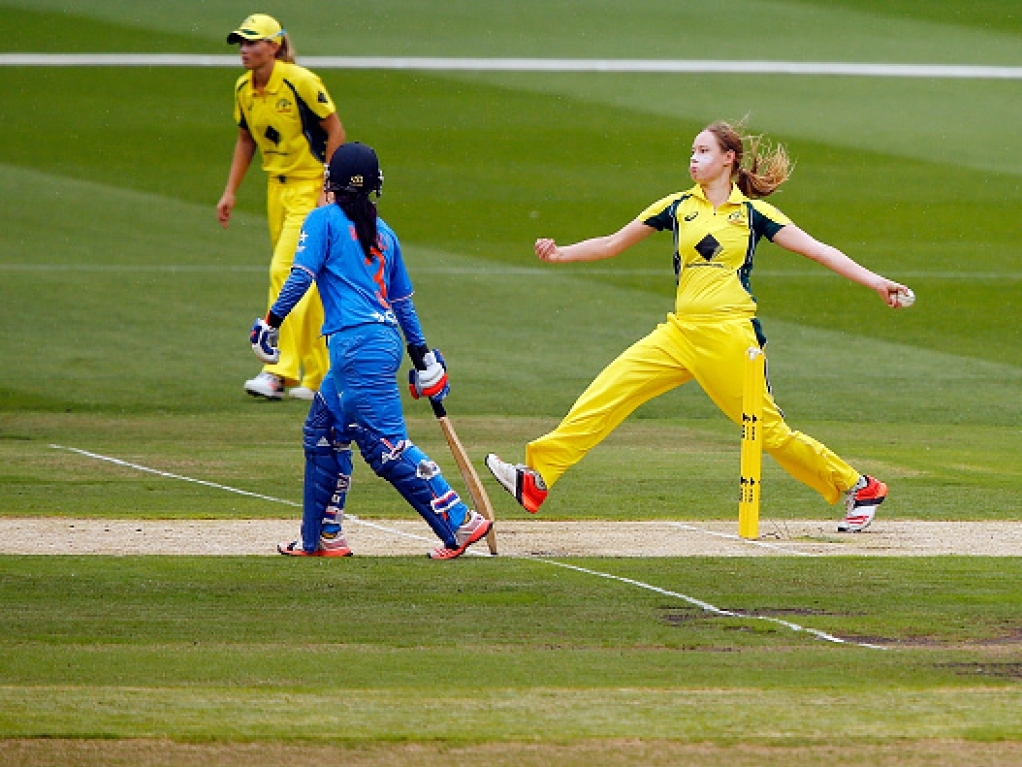 Young Australia fast bowler, Lauren Cheatle, has represented Australia in seven T20Is despite being a few months shy of her 18th birthday.

The quick, who featured for Australia at the World T20 earlier this year, is juggling her cricket responsibilities with her final year of high school.

Cheatle is grateful for the support she has received from her school, telling cricket.com.au: "It gets a bit busy around this time with pre-season, I’m doing a lot of travel to Sydney and Brisbane, but school has been great about me juggling both,

"School is proud of what I’ve done and so are my friends."

The Bowral native has become a local celebrity, and was quick to thank her hometown for all the support she has received: "They (the people of Bowral) have been great, they’re a great support system for me.

"It’s such a small town and everyone knows about it (cricket) so they’ve been really great."

The teenager's father is former Surrey and Sussex spinner Giles Cheatle, and the young quick has credited her father for making her career possible, saying: "My dad’s been awesome throughout my career,

“He’s one of the reasons I started playing cricket and he’s always been there."

An exciting talent, Cheatle has spent the off-season developing her physical strength and working on her batting, saying: "This pre-season is really about me developing as a cricketer as a whole, so I’m working on my batting a lot, and doing lots of strength (work) in the gym, and keep bowling those balls.

"The stronger you are in your core and legs, the more powerful you’ll be at the crease and the faster you’ll bowl.

"I’m still young, still growing, so strength is a major priority at the moment, so (I want to) get as strong as possible and I’ll get faster."

The similarity has not been lost on Starc, who praised the youngster and encouraged her to keep on working: "I've seen her play a little bit for the NSW Breakers. It was interesting to see her action and see how very similar it is to mine,

"She's just got to keep swinging that ball back in. It's nice to see another left-armer come through the ranks, especially on the women's side.

"She's only young and she's got a lot of time ahead of her so, hopefully she can do some great things."