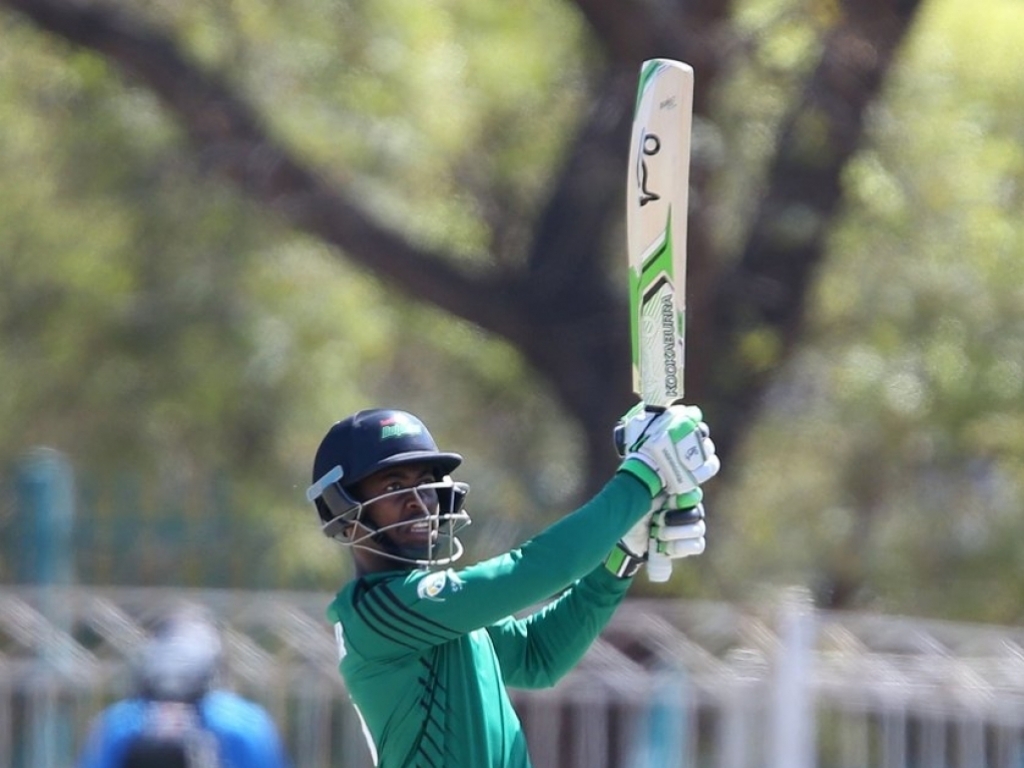 A stunning return of three wickets for four runs by 17-year-old Andile Mokgakane helped already eliminated KwaZulu-Natal secure an upset 24-run win over Kenya in their final Pool C clash at the Africa T20 Cup in Kimberley on Sunday.

The medium-pacer took his wickets in four deliveries across a two-over spell as the men from Durban defended a paltry 116 all out by dismissing the group leaders for only 92.

It was a remarkable effort from KZN, who were already out of the competition after losing their opening two matches, both after poor batting displays.

They turned in another sub-standard effort with the bat on Sunday – this after Emmanuel Bundi produced the best-ever figures in the competition’s history.

The seamer took five for 13 in four overs to help shoot out the coastal side in 19.4 overs.

Bundi was well-supported by Pushpak Kerai (2/16) as KZN continued their struggles with the bat. Vaughn van Jaarsveld made 32, but the next best score was Calvin Savage with 14.

Kenya knew that a win would guarantee their progress to the semi-finals and they started well enough by reaching 50 for one and then 71 for two.

Dhiren Gondaria (22) top-scored in that period, but from there things went horribly wrong as no one outside the top four managed double figures.

KZN captain Prenelan Subrayen provided fine support for Mokgakane with two for 16 in four overs, with Tyron Koen taking two for two and Smangaliso Nhlebela two for 32 – Kenya all out in 18.2 overs.