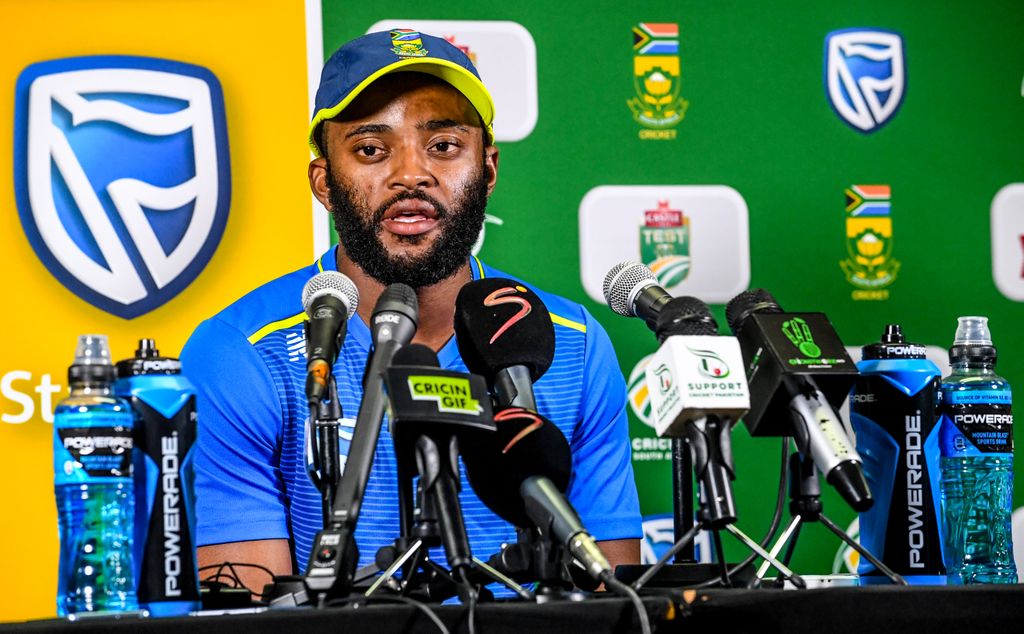 Bavuma takes charge of the Proteas 50-over team for the first time during the three ODIS against touring Pakistan, with the first ODI set for SuperSport Park on Friday.

Although there are also back-to-back T20 World Cups to look forward to, at the end of this year and the start of 2022, the right-hander said the Pakistan series will provide him with an opportunity to stamp his authority on the team.

“We have the opportunity now, building up to 2023 to the World Cup, to define our style of play and how we want to go about our business,” the 30-year-old told reporters on Monday.

“If you look at South Africa, we have always been a more than competitive ODI unit, even to the point where the guys have got to positions of No.1.

“For me, it’s about trying to define a style of play, create something that makes us accountable, and most importantly, to be able to institute that style of play in any conditions or any occasion.”

Whilst the Pakistan series provides Bavuma with his first taste of captaincy of the national team, the series also presents some of the fringe players with an opportunity to impress, since some of the senior players will be absent.

Quinton de Kock, Anrich Nortje, Kagiso Rabada, Lungi Ngidi and David Miller have all been excluded from the squad to take part in the IPL, which starts next week.

“The guys who are here can take comfort in the fact that the World Cup squads will be coming from this group, so it’s important that guys acknowledge that there is an opportunity and that they know where they can fit in within that squad,” he continued.

“My message to the young guys is that the opportunity is there and make sure you keep churning out those performances.”